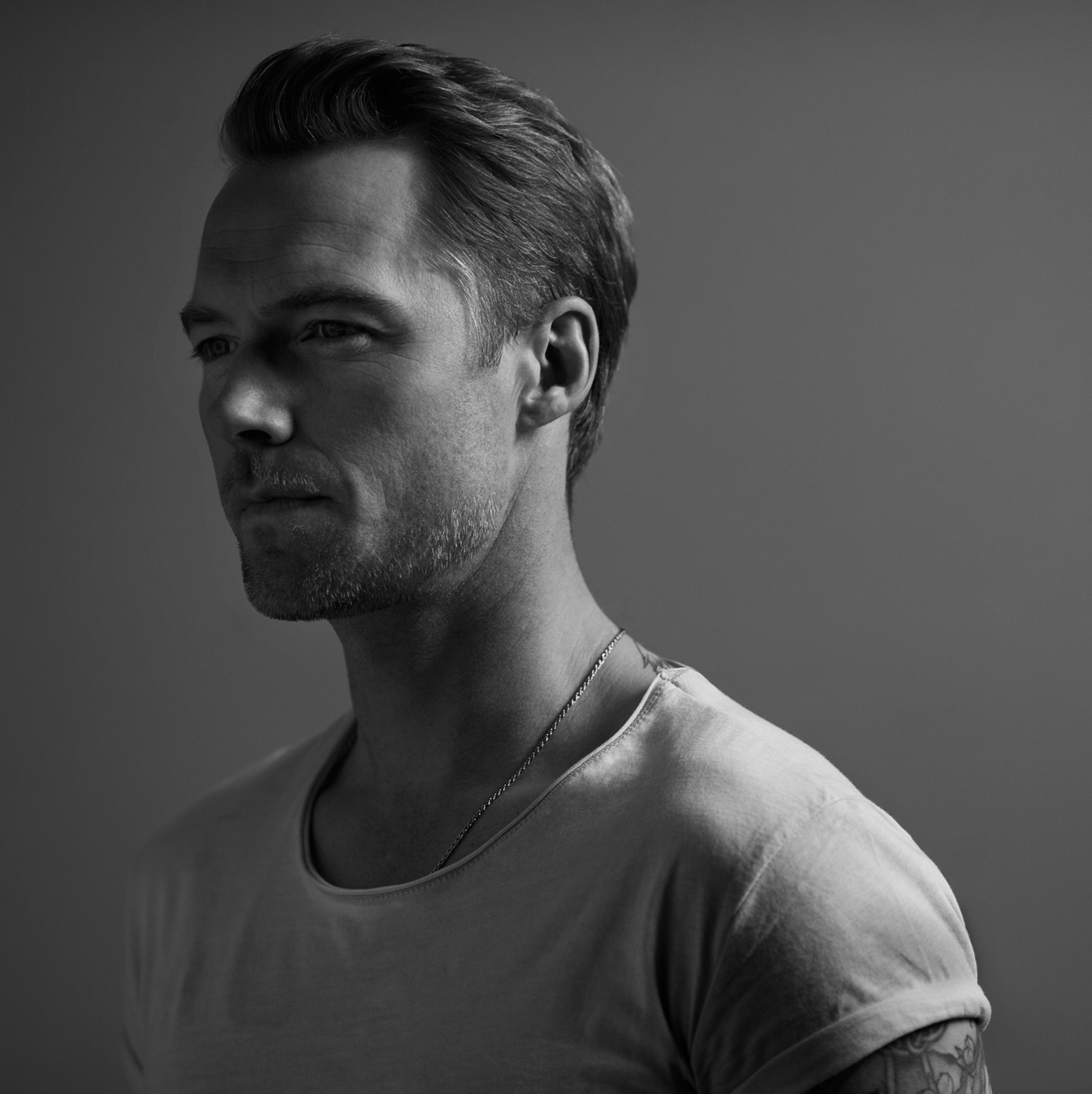 Big Concerts has confirmed that Ronan Keating will be bringing his TIME OF MY LIFE tour to South Africa in August 2016 performing in an intimate/up-close setting.

Tickets go on sale Friday 1st April at 9am from Big Concerts and Computicket.

Ronan Keating has achieved 40 million album sales with Boyzone, 22 million sales of his nine studio albums and 14 Solo Number One singles including ‘When You Say Nothing At All’, ‘If Tomorrow Never Comes’ and ‘Life Is A Rollercoaster’. He has performed in 50 countries and has won an Ivor Novello for writing ‘Pictures Of You’

Ronan has had great success from his acclaimed leading-man run in London’s West End musical ‘Once’ and 5 years as judge on X Factor Australia. It was recently announced that he will be joining the coaching panel on The Voice Australia and has also started artist managing after discovering and developing arena-filling Kodaline.

On his latest album ‘Time Of My Life’ Ronan commented ‘making this album has been very rewarding. It was like therapy’. The songs are instantly affecting of celebration and emotion, of love and loss, but more importantly, unblinking honesty’. For the album he worked with seasoned producers Steve Lipson (Hans Zummer, Pharrell Williams) and Peter Vettese (Annie Lennox, Simple Minds).

Ronan Keating will be performing a range of hits including his 14 solo number one singles as well as his new material from ‘Time of My Life’. Fans will get to experience the performance in an intimate configuration.