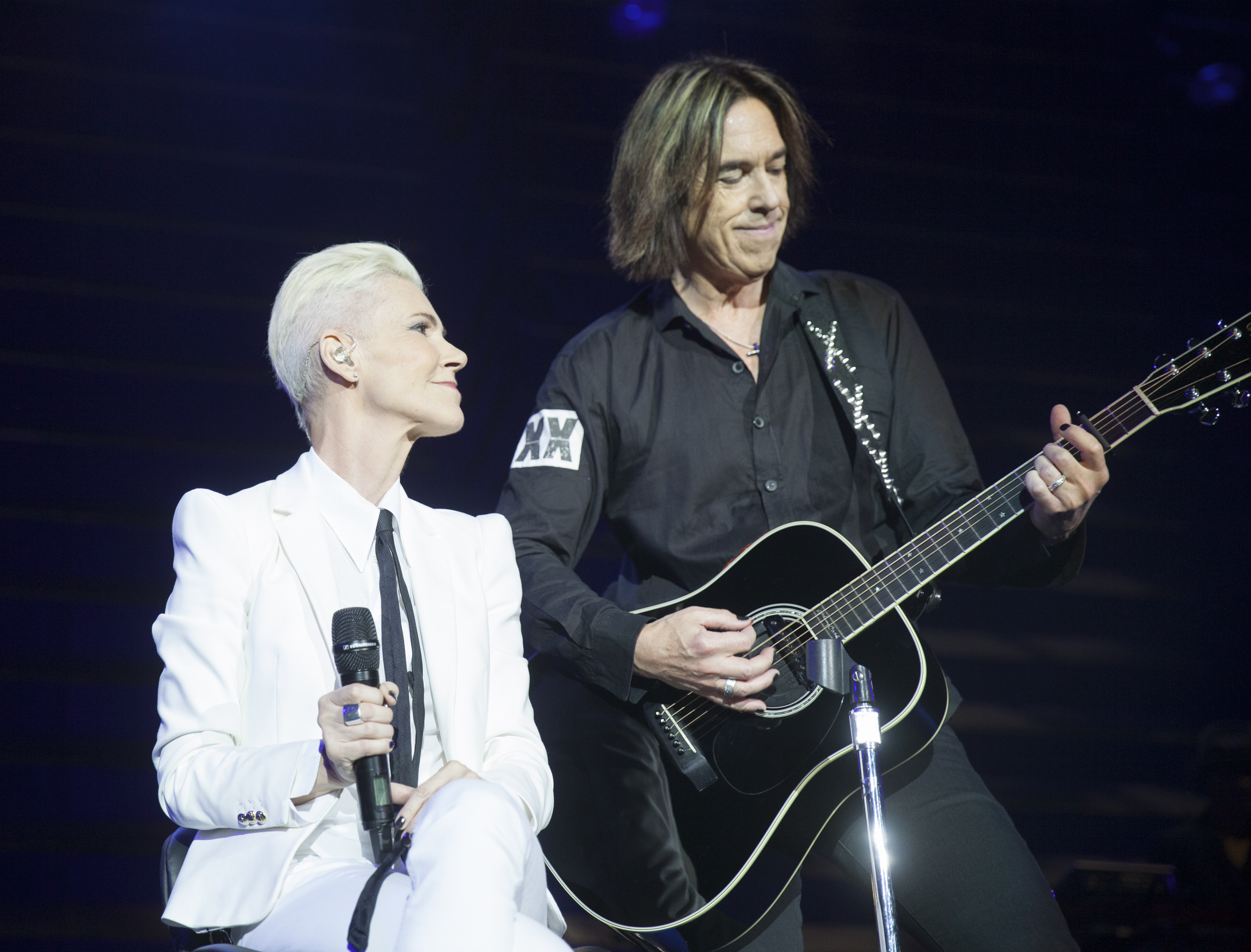 Tickets go on sale Friday 14th August at 9am from Computicket and www.bigconcerts.co.za

Reviews from the sold-out concert at The O2 in London:

”Marie still hits the big notes that were Roxette’s signature on numbers like ‘It Must Have Been Love‘ and ‘Listen to Your Heart‘. The crowd, some holding aloft actual ’80s-era lighters, as opposed to backlit mobiles, lapped up ‘Spending My Time‘ and went mad for ‘The Look‘ and ‘Dressed for Success‘.”
The Independent

”Roxette landed on the O2 stage with a Crash! Boom! Bang! sending the crowd into a pop frenzy with their greatest hits from the last 30 years. It was a night of nostalgia bursting with energy as the dynamic duo of Per Gessle and Marie Fredriksson played tracks including Dressed For Success, Dangerous, Big L and Sleeping in My Car.”
The Daily Mirror

Over four years have passed since Roxette last visited South Africa to perform 10 sold out shows collectively between 2011 and 2012 on the world tour that followed the release of the album ”Charm School” in February 2011.

2016 sees Roxette kicking off their 30th Anniversary Year and the South African tour dates, in Johannesburg, Durban, Port Elizabeth and Cape Town, mark the start of this very special year in Roxette’s record breaking history. Due to the phenomenal demand that they received on their last tour, fans are recommended to book their tickets quickly for these 2016 dates.