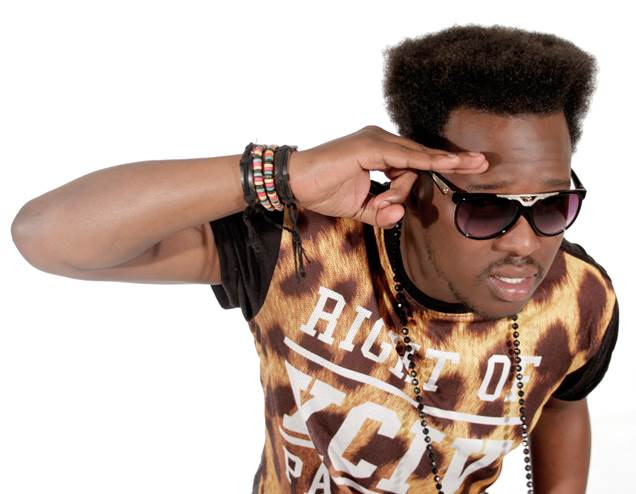 Johannesburg, Wednesday, 22 June 2016 ­- Talented rapper, Royal Suave, releases new smash single titled True Story and proves why he is an upcoming hip-hop artist to look out for and how he got a co-sign from Dr Malinga.

Royal Suave shows his lyrical expertise and flow on True Story as he pours his heart out on how he grew up and also shares his views on the current state of the rap game.

“It’s an honour to release my music with the backing of Dr Malinga and Lingas Entertainment. I brought my A Game on True Story and I trust that the country will receive the track well” shares Royal Sauve.

The Eastern Cape born rapper recently signed to Dr Malinga’s record label, Lingas Entertainment, and has already worked with an envious list of big artists and producers including the likes of Ab Crazy, Josta, Stilo Magolide and Dr Malinga himself.

Royal Sauve released his first single under Lingas Entertainment titled Awazi Fokol which featured Dr Malinga and Ab Crazy. After getting national airplay, the music video was shot and directed by Nicky Campos and Dr Malinga. The video was a great success receiving airplay on music channels such as Trace TV, MTV Base and even took the number #1 spot on Channel O’s SA Hottest Hip Hop hits.

True Story is a fitting second release for Royal Suave and his effortless lyrical flow on the track will definitely have many South Africans singing along.

Make sure to download True Story and request it on your favorite radio station.