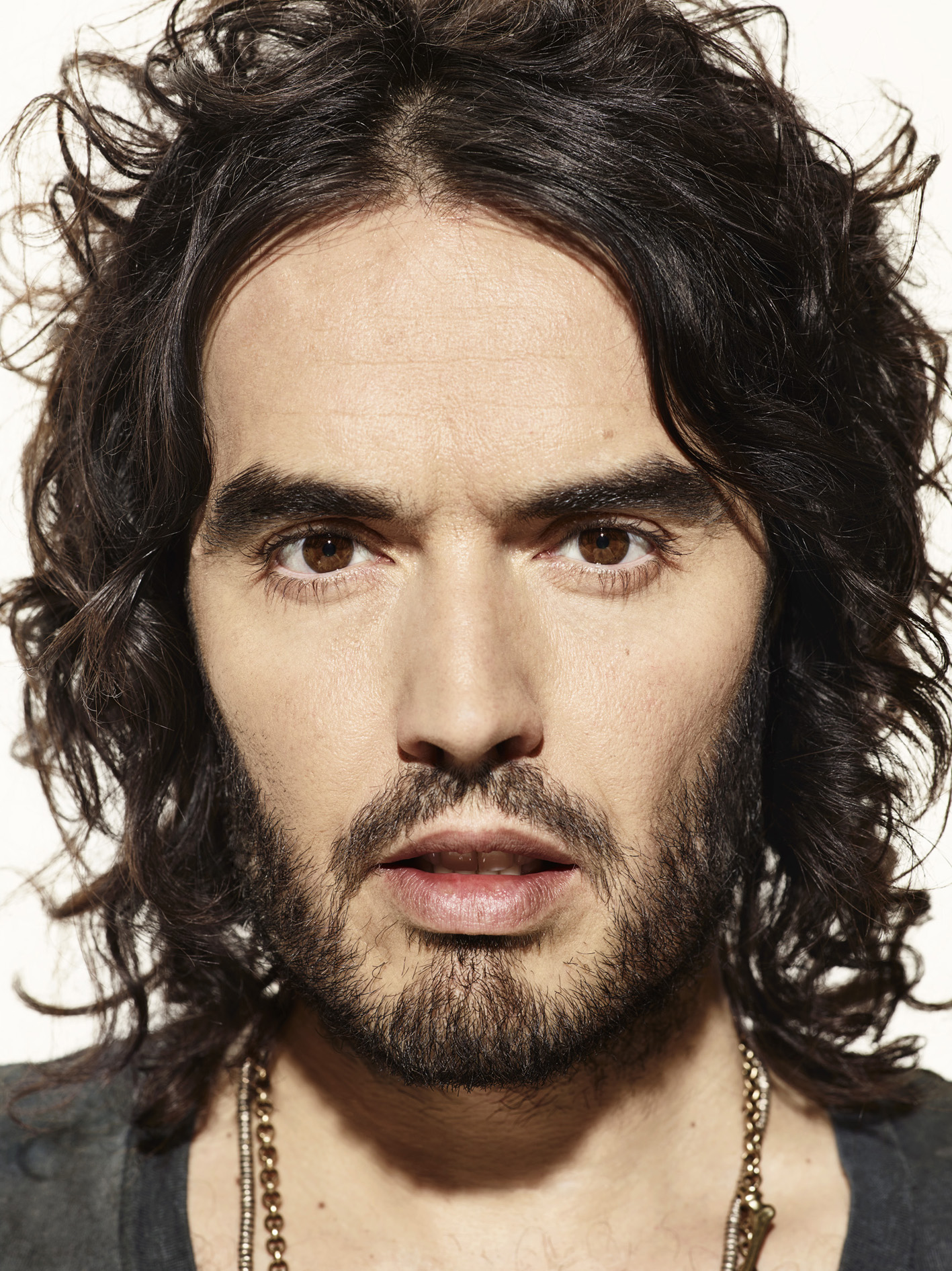 “… one of the country’s – dare I say it the world’s – top comedians.” Ipswich Star, UK
“In his element and a rock-star electricity crackles through the place.” Telegraph

Superstar comedian, actor and author Russell Brand will be in South Africa this October for three shows only as part of his “Trew World Order” Tour presented by Showtime Management in association with Phil McIntyre Entertainment with 94.7 presenting the two Johannesburg shows at the Teatro at Montecasino on Thursday, 01 October 2015, with a second show on Friday, 02 October 2015. Brand then takes to stage at the Grand Arena, GrandWest, Cape Town on Saturday, 03 October 2015 for one show only. All shows begin at 8pm. Hashtag: #TrewTourSA

“We are pleased to announce that Russell Brand will be in South Africa this October for what is going to be an exciting and interesting tour” says local promoter, Tony Feldman of Showtime Management. Bookings for the Trew World Order SA Tour open to the public on Thursday, 11 June 2015 at Computicket.

“Yes, That’s right. We are all individuals,” says Brand. “We’ve been told freedom is the freedom to fulfill our petty desires but TREW freedom is freedom FROM our petty desires.“. After a life of individualism and showing off, Hollywood, ruining broadcasting corporations and elections, Russell Brand has decided the only way to change the world is to be a part of the crowd. Collectively, as a crowd, a horde, a mob we can change the world.

This show is a rabble-rousing stab at creating through the power of the crowd a Trew World Order. This is the must see show of 2015. Don’t miss Russell Brand on his “Trew World Order” tour this October. Hurry, he will sell out!

Described by the Telegraph as “the most talented stand-up comedian to emerge in Britain so far this decade“ Russell Brand shot to fame when he was seen in the Judd Apatow produced comedy Forgetting Sarah Marshall. Other movies he has starred in include Arthur, Get Him To The Greek & Rock Of Ages. Most recently starred in the documentary film The Emperor’s New Clothes which opened in April in the UK. The British star has become an international comedic success on stage, television and film.

Also an acclaimed author, Brand has written many books including, My Booky Wook: A Memoir of Sex, Drugs and Stand-Up, which was on The New York Times best-seller list for five weeks in a row, and the follow up, Booky Wook 2: This Time It’s Personal, Russell Brand’s Trickster Tales and most recently Revolution. For television, Brand hosted the 2012 MTV Movie Awards, the MTV Video Music Awards and his own show Brand X.

Get ready for the English comedian, actor & author – Russell Brand!Hear news in its ‘Trewest’ form from this comedic…

Russell produces his own Youtube web series call The Trews. Started in February 2014 and uploaded every weekday the channel has surpassed one million subscribers and in April posted its 300th episode.

Beginning his career as a stand-up comedian, Brand rose to fame in the UK in 2003 for his “Big Brother” spin-off, “Big Brother’s Big Mouth.” He has toured internationally since 2006 and has released many DVDs.

Important information:
Show may contain course language and adult themes and is not recommended for children under the age of 12. Parental guidance is advised.

Beginning his career as a stand-up comedian, Brand rose to fame in 2003 for his appearances on MTV and on “Big Brother” spin-off, “Big Brother’s Big Mouth.”

After his phenomenal success as a standup Brand turned his attentions to Hollywood where in 2008 he was seen as rocker ‘Aldous Snow’ in the Judd Apatow-produced box office hit comedy ‘Forgetting Sarah Marshall’.

Since then Brand has starred in several films including ‘Rock Of Ages’, ‘Arthur’, ‘Hop’, ‘Get Him To The Greek’, Bedtime Stories’, ‘The Tempest’, ‘Paradise’ and the voice of ‘Dr. Nefario’ in the hugely successful ‘Despicable Me’ series.
Brand is also an acclaimed author, and has written two books, “My Booky Wook: A Memoir of Sex, Drugs and Stand-Up,” and the follow up, “Booky Wook 2: This Time It’s Personal.”
His most recent stand-up show is the critically acclaimed ‘Messiah Complex’, a DVD of which was released in December 2013.
Last October his best selling book ‘Revolution’ was published.
This February Russell launched a YouTube series, The Trews, offering his own unique take on current affairs, which has rapidly grown to a million subscribers. He also started a twice -weekly podcast, The Russell Brand Podcast, where he was reunited with his former radio partners Matt Morgan and poet Mr. Gee.
Russell opened The Trew Era Café in March 2015 on the New Era estate, a social enterprise community project funded by his profits from his ‘Revolution’ book.
He continues to support West Ham United.