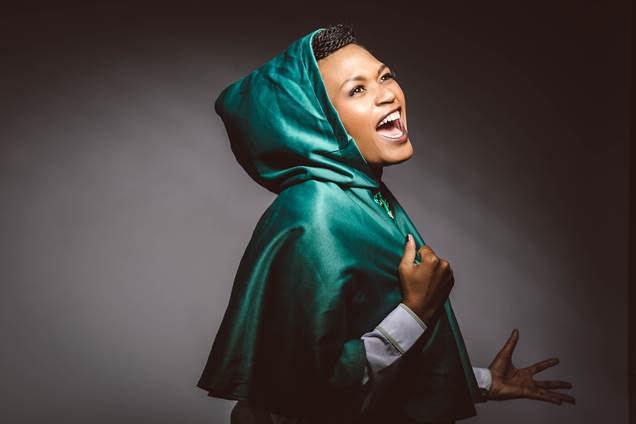 Music is a single where Assessa shows off her lyrical prowess, which has seen her being dubbed as one of the country’s best female rappers.

Assessa is no stranger to the music scene; she first caught the eye of the public in 2014 during her performance at one of Africa’s largest hip-hop festivals, Back to the City, and has now performed at the festival for three years in succession.

Last year Assessa won Best Female at the 2015 South African Hip Hop Awards and was also nominated in the category Best Freshman alongside the likes of Aewon Wolf and Nasty C.

Assessa found her love of rap through the art of freestyles; she describes her style as traditional rap which she says is different from the mainstream sound.

“I want my music to bridge the gap between the youth and adults, so everyone, regardless of their age, can be able to relate” expresses Assessa.

Assessa has been working tirelessly behind the scenes, honing her craft and acquiring a fan base and last year’s Best Female win was just testament to what she has in store this year.

Make sure to download Music and listen out for it and request it on your favourite radio station.