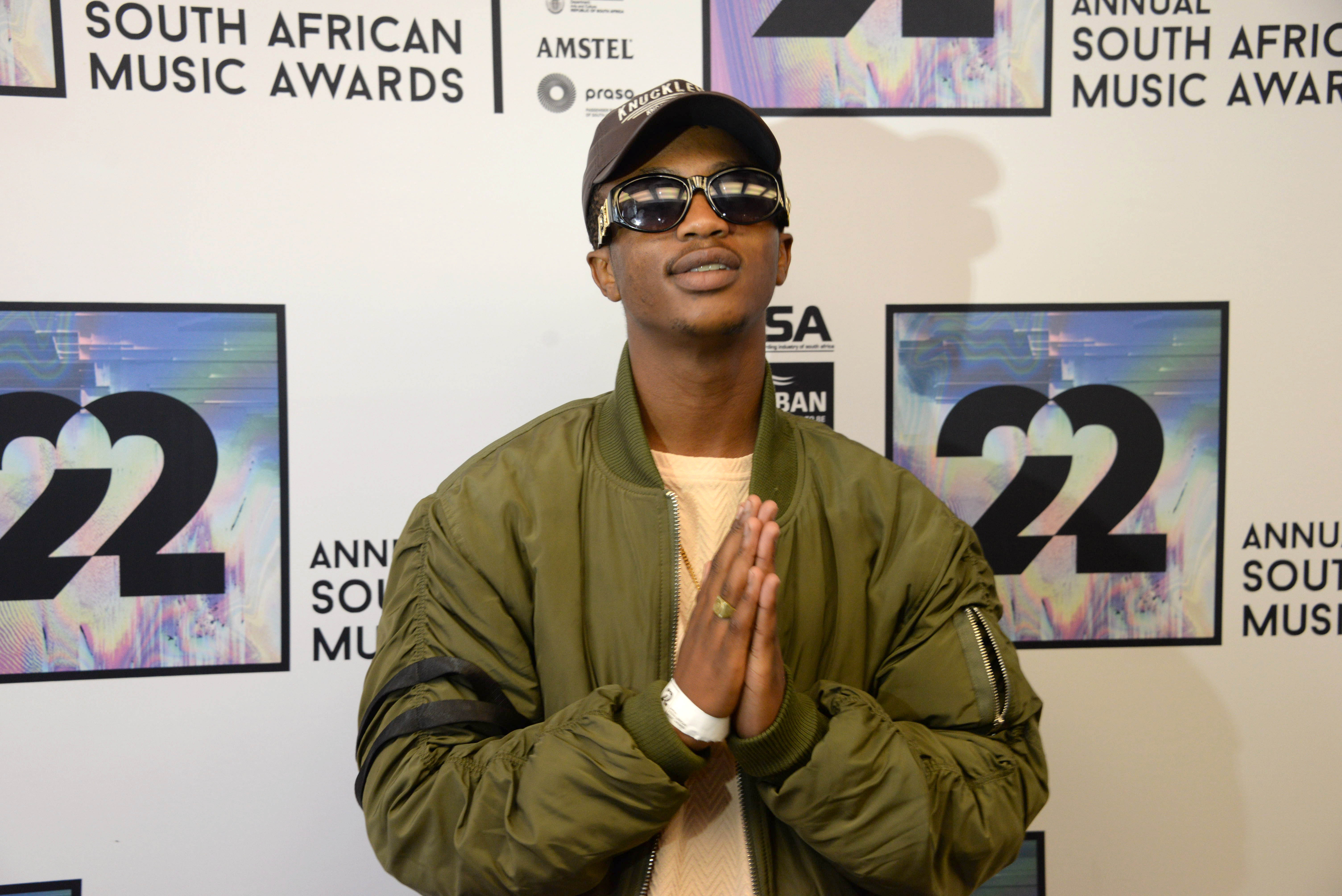 Television viewers and those lucky enough to be in Durban for the live event can prepare themselves to be dazzled by a constellation of South Africa’s leading music and showbiz celebrities at the 22nd Annual South African Music Awards this Saturday, 4 June 2016.

Event organisers RiSA have provided a sneak peek of the performers and guest presenters who will be pushing the entertainment factor to the max on the night – and it’s a mouth-watering one.

Look out for exhilarating live performances and collaborations by a cross-section of #SAMA22 nominees. Among the highlights will be a show stopping opening performance, brought to you by SABC1, featuring Grammy Award winning and 3 time SAMA 21 winning flautist Wouter Kellerman alongside rappers Kid X and Da L.E.S.

Audiences should also get ready to for a genre-bending, multi-sensory mash-up that includes artists Petite Noir, The Muffinz and Desmond & the Tutus.

Local Durban favourite DJ Bongz will add to the mix with a high-energy performance, while hip-hop leading lights Emtee and Kwesta will team up to deliver a slice of sheer entertainment dynamite!

Expect to be blown away by the #SAMA22 nominees’ live performances, doing what they love on a night toasting the trailblazers and innovators that are keeping the South African music scene alive, happening and vibrant.

There will also be an array of guest presenters adding an extra “wow” factor to the event, drawn from the ranks of South Africa’s most popular musicians, celebrities and entertainment personalities.

Durban is going to be the epicentre of SA music and the celebration thereof this weekend! Buy your tickets for SA’s biggest night in music at Computicket, priced from R350 for the main show and from R150 for the Public Viewing Area and After party. Viewers can also tune in to SABC1 from 8pm on the night, or watch the show on in normal view or virtual reality (360 degree) on the official SAMA 22 App available in both the iOS and Google App stores!