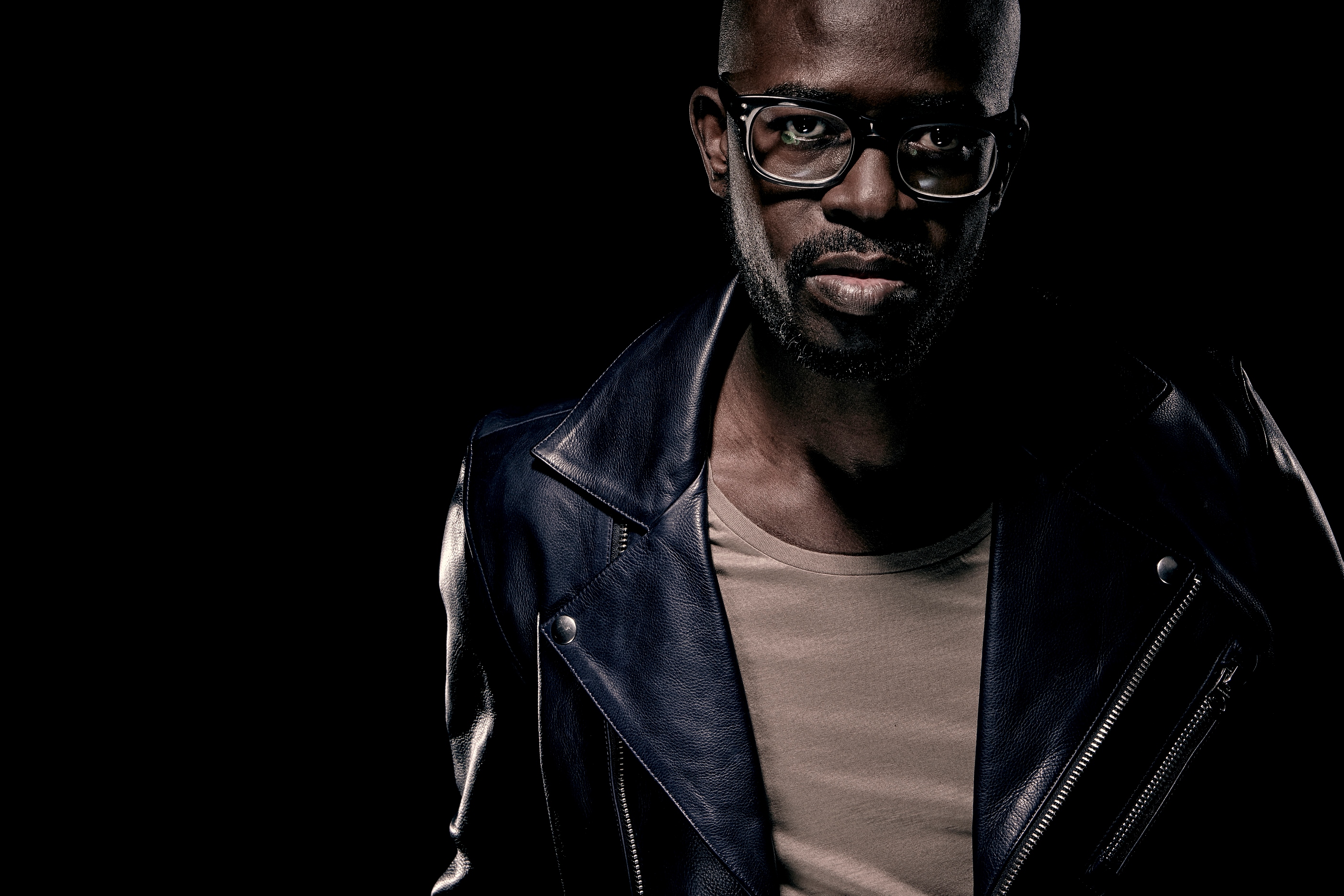 South African music is exploding on global stages thanks to trailblazers such as DJ sensation Black Coffee, who will be presented with the sought-after International Achievement Award at the 22nd Annual South African Music Awards.

#SAMA22 organisers RiSA have announced that Black Coffee, whose real name is Nkosinathi Maphumulo, will be honoured for flying the South African music flag loudly and proudly across the world at this year’s awards ceremony taking place on Saturday, 4 June 2016, at the Durban ICC.

The Durban-born SA music icon in the making has had a dream year by anyone’s standards which has seen him take the world’s dance capital of Ibiza by storm as well as criss-crossing the globe on a 17 country tour that spanned four continents over five months. This tour included dates in North America.

The profile and popularity of the Afropolitan house whizz and ace producer continues to soar on global stages. This year, Black Coffee ramped up his touring schedule, delivering more headline-grabbing performances at some of the world’s leading festivals, including a monster set at Coachella in California in April.

The rollercoaster year of career milestones and a skyrocketing international reputation was capped off by Black Coffee being chosen to grace the cover of MixMag – the first African DJ to have this honour – and being named the authoritative dance music magazine’s Star of the Year.

As if that weren’t enough, he scooped the Dance Nation of the Year Award for South Africa and Best Breakthrough Artist Award at Ibiza’s prestigious DJ Awards last year – and was featured by dance luminary Pete Tong on his popular BBC1 radio show.

Of his prestigious 22nd Annual South African Music Awards accolade, Black Coffee said, “I’m truly honoured by this great gesture. What makes it really special for me is that from the beginning I’ve always wanted to follow in the footsteps of Bra Hugh Masekela, Johnny Clegg, DJ Mbuso, Ladysmith Black Mambazo, Busi Mhlongo, the late Lucky Dube and Miriam Makeba to name a few. These are people who strongly believed South African Music and Culture was not inferior, but even more special because of our diverse cultures. As a proud South African, I urge our youth to understand that the future of our country is in their hands, to leave the past behind, know that they can be anything they want to be and the World is their oyster. Trust Your Dopeness. This wouldn’t be possible without my amazing team at Soulistic Music, Real Tone Agency and William Morris Agency. I dedicate this award to my beautiful Wife Mbalenhle and my children who allow me to continue chase my dreams. Thank you to the powers that be at the SAMAs for this Honour.”

This multiple South African Music Awards winner has bagged four #SAMA22 nominations, including in the hotly contested categories of Album of the Year (for Pieces of Me) and Best Male Artist, and shows no signs of slowing down in setting international dancefloors ablaze with his potent brew of homegrown dance grooves.

Black Coffee will be presented with the International Achievement Award during the 22nd Annual South African Music Awards, to be held at the Durban ICC on Saturday 4 June 2016. The ceremony will be broadcast live on SABC1 from 8pm. Tickets for the live spectacle are available at Computicket, starting at R350.

The South African Music Awards are organised by the Recording Industry of South Africa (RiSA). The City of Durban is the hosting partner for the 22nd Annual South African Music Awards; the SABC is the official broadcast partner; Amstel is the Official Sponsor for the Record of the Year Category; Apple Music and iTunes is the digital music partner; and PRASA is the transport partner. The new SAMA 22 app is available to download for all Android devices via the Google Play Store and will soon be available on iOS.