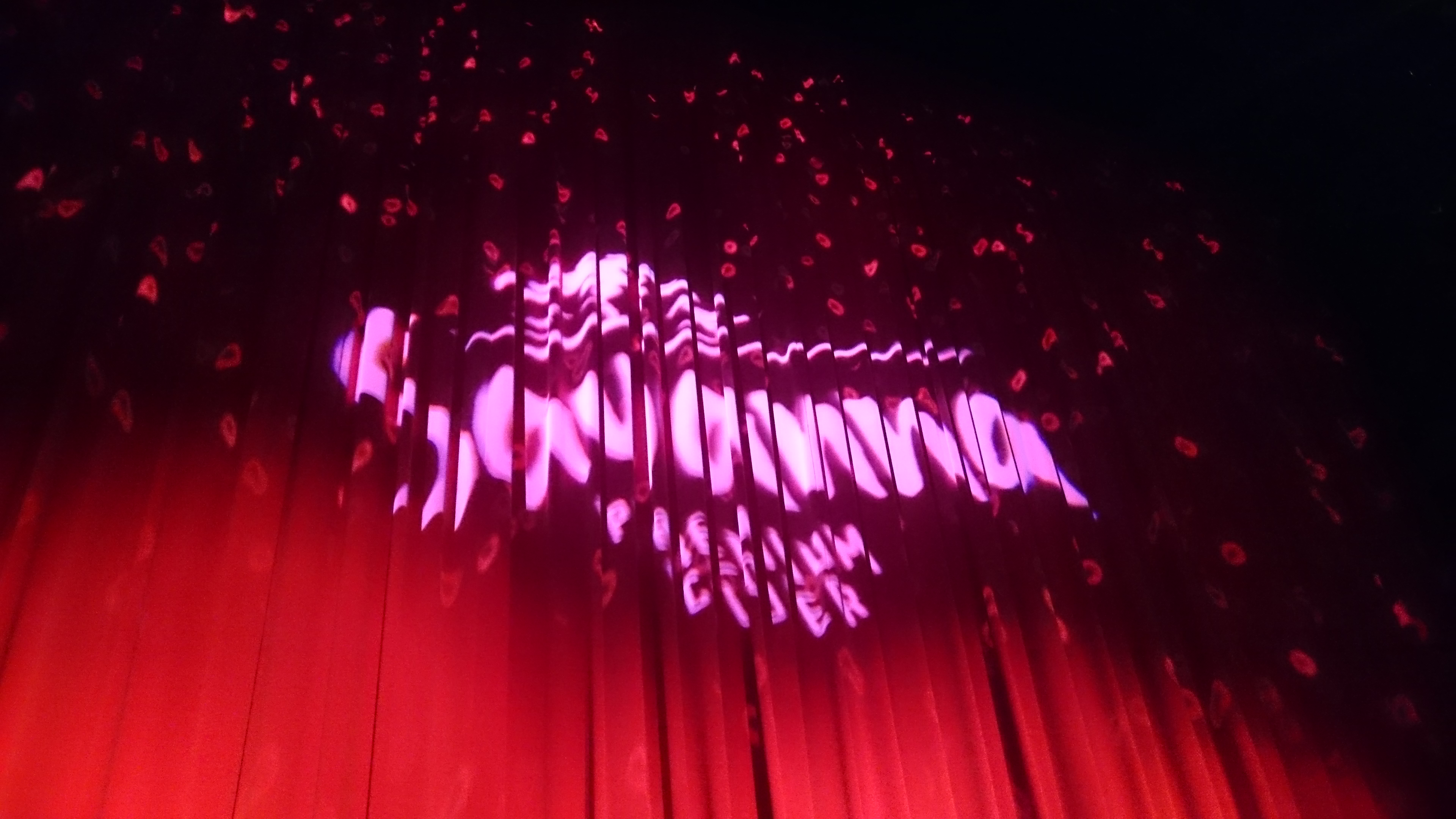 Savanna Newcomer Showcase took place in Soweto, allowing the public to see the future of comedy showcase their talent for 5 minutes, which may seem like a short time but can be a very long time to a trained individual. The audience was also able vote during the event.

Kaya FM DJ’s Edsoul and Fang DaRhythm played during the pre-party as guests were treated to free food and drinks, which also allowed us to talk to some of comedians and guests that were attending. The food was good, even though we were served late and that resulted in a queue but the drinks were cold and that was cool. The music was a bit of a disappointment, too upbeat for the occasion and venue, which was a let-down.

After that, Kagiso Lediga, the host started things of and brought each comedian on stage. We had past winners to keep us entertained and the Newcomers battling things out. The reception from the audience was good but you could also tell that they weren’t so friendly to acts they didn’t know. Those that were prepared and confident managed to entertain the crowd whilst a few weren’t so lucky.

Overall, the future of comedy looks good, there are few I think will go far even if they don’t win. The only let down of the event was that it ran slightly late. I’m rather curios to see who will win, voting hasn’t ended but you can get your tickets for the Savanna Comics Choice Awards