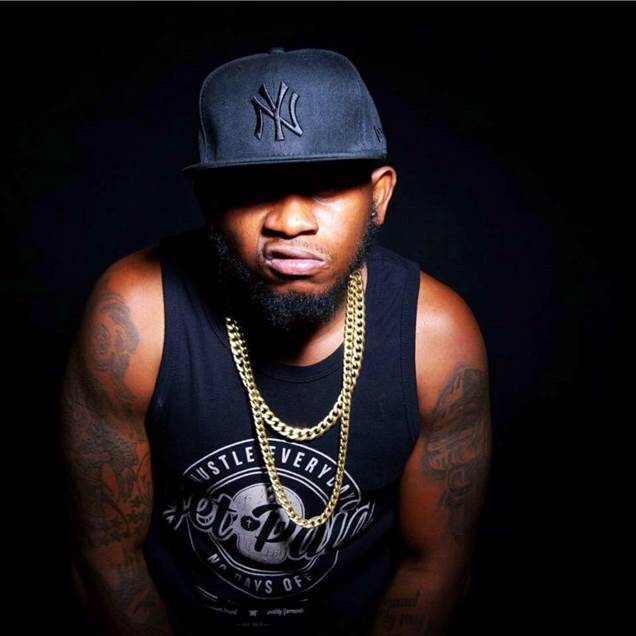 The music video has already been play listed by the likes of Channel O and MTV Base and is now available for viewing on YouTube.

SCOOBYNERO is known for pushing the boundaries and making songs go viral and WashKalaKunda is testament to that. The single was picked up by over 30 radio stations nationwide and had video channels knocking on his door before the video was even shot.

Make sure to follow SCOOBYNERO on social media for an update on his new music releases. He is set to release two new HOT singles this month, one featuring Dimplez and the other DJ RADIX.