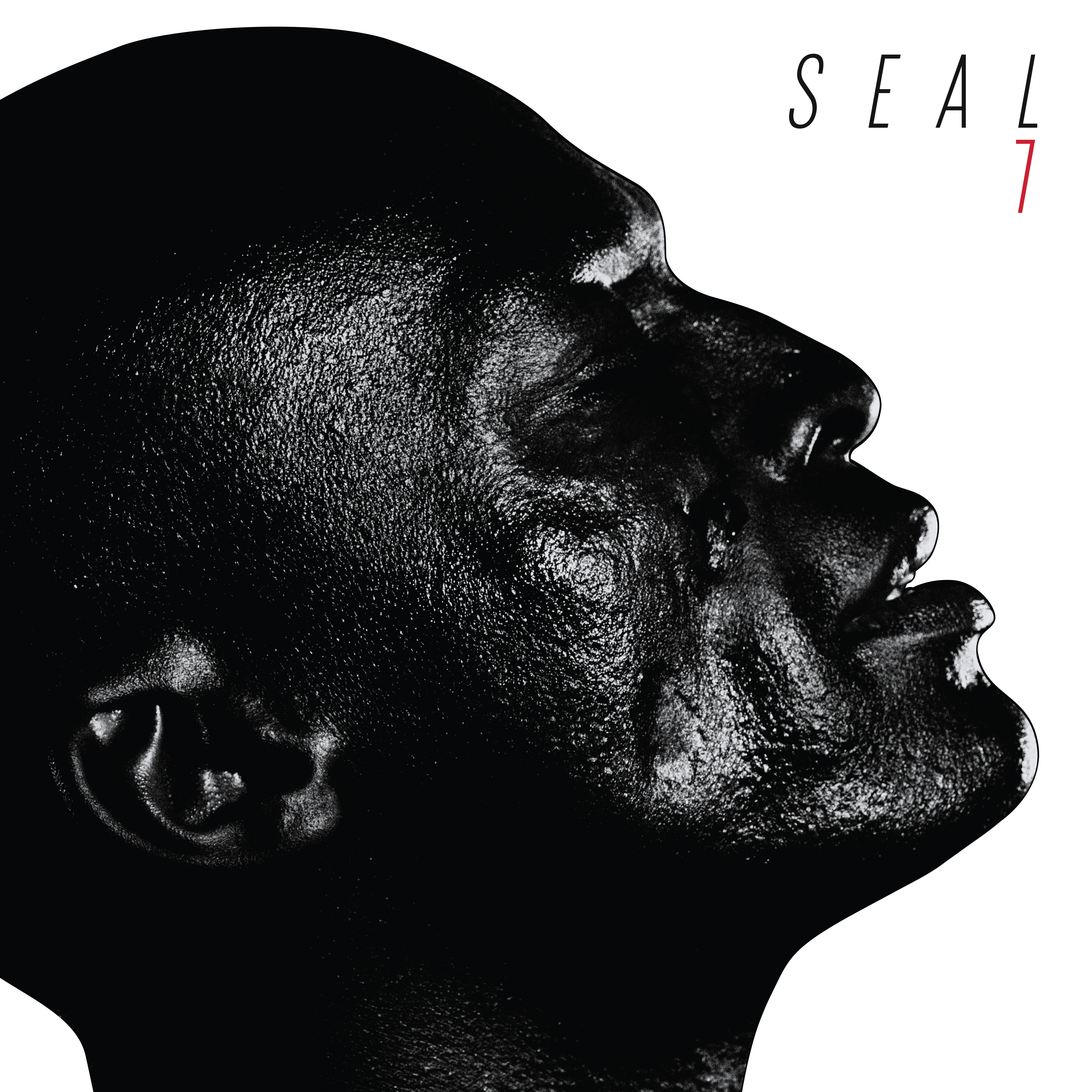 Big Concerts is excited to confirm another tour within the first half of 2016 with smash hit British singer/songwriter SEAL.

Tickets go on sale Thursday 24th March at 9am from Big Concerts and Computicket.

Seal has sold more than 30 million albums worldwide and released a total of nine studio albums in his career so far. His inimitable voice was first heard on Adamski’s 1991 club smash “Killer” and another Top 10 hit “Crazy” arrived shortly thereafter as Seal went on to achieve global acclaim with his debut.

With global smash hits including: ‘Kiss from a Rose”, which appeared on the soundtrack to the 1995 film Batman Forever. Seal has won many music awards throughout his career including three Brit Awards, four Grammy Awards and an MTV Video Music Award. As a songwriter, he has received the British Academy’s Ivor Novello Award, for Best Song Musicially and Lyrically, in consecutive years for “Killer” and “Crazy”.

In 2012, Seal was one of the four vocal coaches in the first season of the Australian version of the reality singing competition The Voice and coached the series winner Karise Eden. Seal returned to The Voice in season two where he became the winning coach once again with winner Harrison Craig.

On his latest album release ‘7’ Seal commented, “it concerns the most sung about, most talked about and most documented emotion – love”. He reunited with long-time collaborator producer Trevor Horn. This continued partnership began with his debut platinum certified release ‘Seal’ (1991) and continued with the quadruple-platinum ‘Seal II’ (1994), the gold selling “Human Being” (1998) and “Seal IV” (2003).

Seal will be performing in South Africa in June 2016 for three nights only in Johannesburg, Durban and Cape Town.