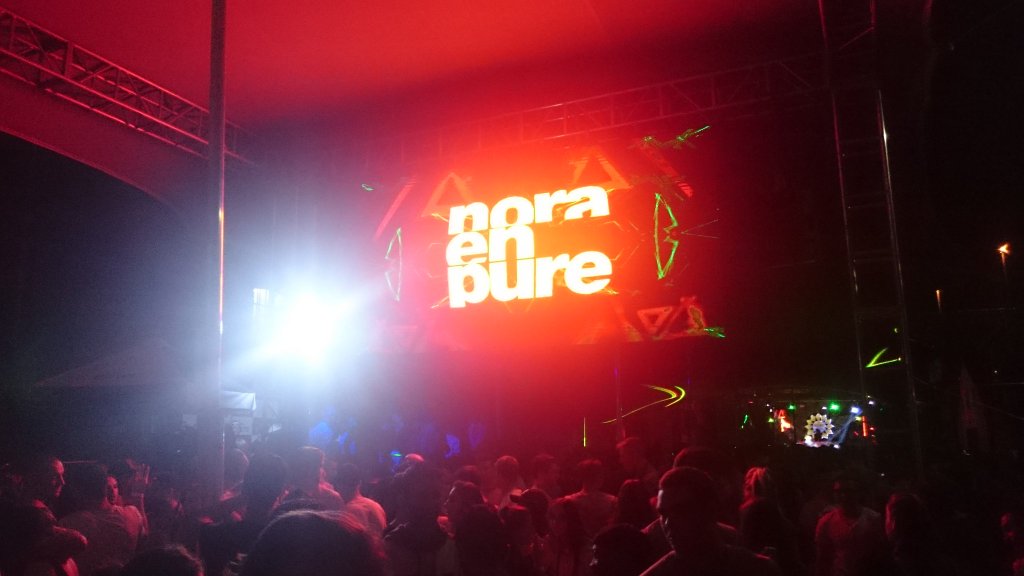 My excitement to see Nora en Pure live was ever surreal.

I arrived on time of course and got to see crowd arrive. It packed rather quickly with first years and matriculants, completely different from the events I’ve been attending recently.

I got to talk to the attendees and learnt that most were there because of the “groove”. It was their short vacation and the start of the long weekend, so they got the opportunity to get out and get together.

Overall, I enjoyed the sound and the venue. Carfax is also not in the pretty cool when it comes to security but there was a lot of security around. The limited bar was also uncool, being restricted to 1 brand of beer, even though it was a good beer but it wasn’t cool. Seduction Street Party was cool though.