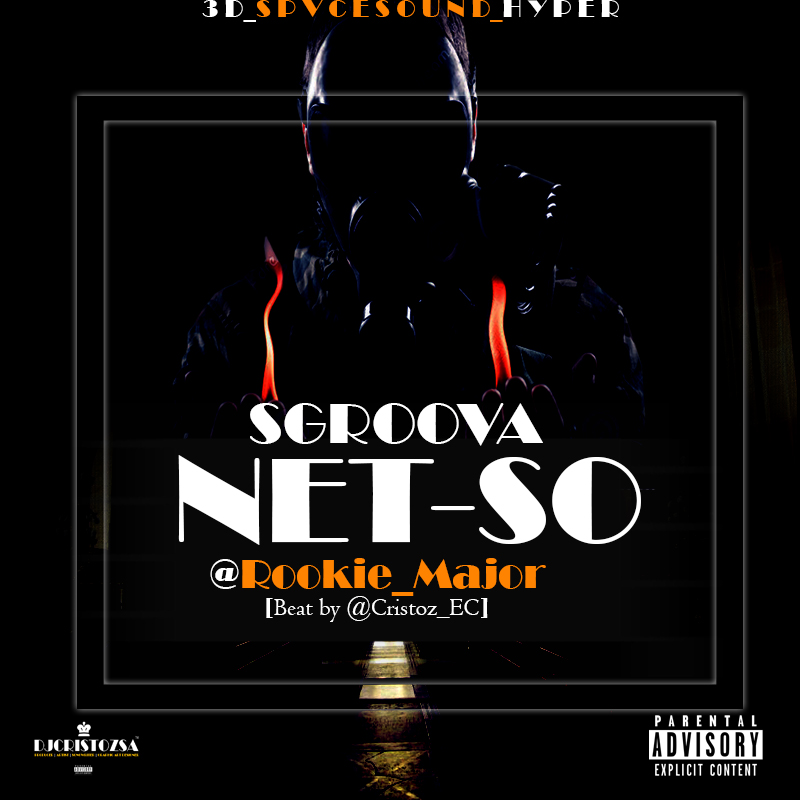 Siyabonga Nofemela who is well known as Rookie Major(stage name) is a young aspiring Hip-hop artist that was born and bred in Durban at Umlazi U Section,

“I grew up listening to Rap,the likes of Lil Wayne, T.I, Ace Hood and more till I moved from Durban to Pietermaritzburg where I fell in love with South African Hip-hop and started looking up to local artists such as HHP, Zakwe, Tuks Senganga, Proverb and then ended up rapping using their Lyrics until I wrote a poem and recited in class and everyone loved it,then I decided to write poems and song lyrics for my self.” says Rookie.

“When I finished school I decided to release a song that was titled “SYAJAIVA” a turn up song that brought so much into my hustle because I got my first paying gig through it and ever since I dropped it people been asking when I’m dropping another project,” adds Rookie.

“Now I want to let them know that I’m dropping a single titled “SGROOVA NET SO” which means we dance just like that,the song will invade radio very soon but you can get it on the links below.” concludes Rookie.

1 thought on “Sgroova Net So”