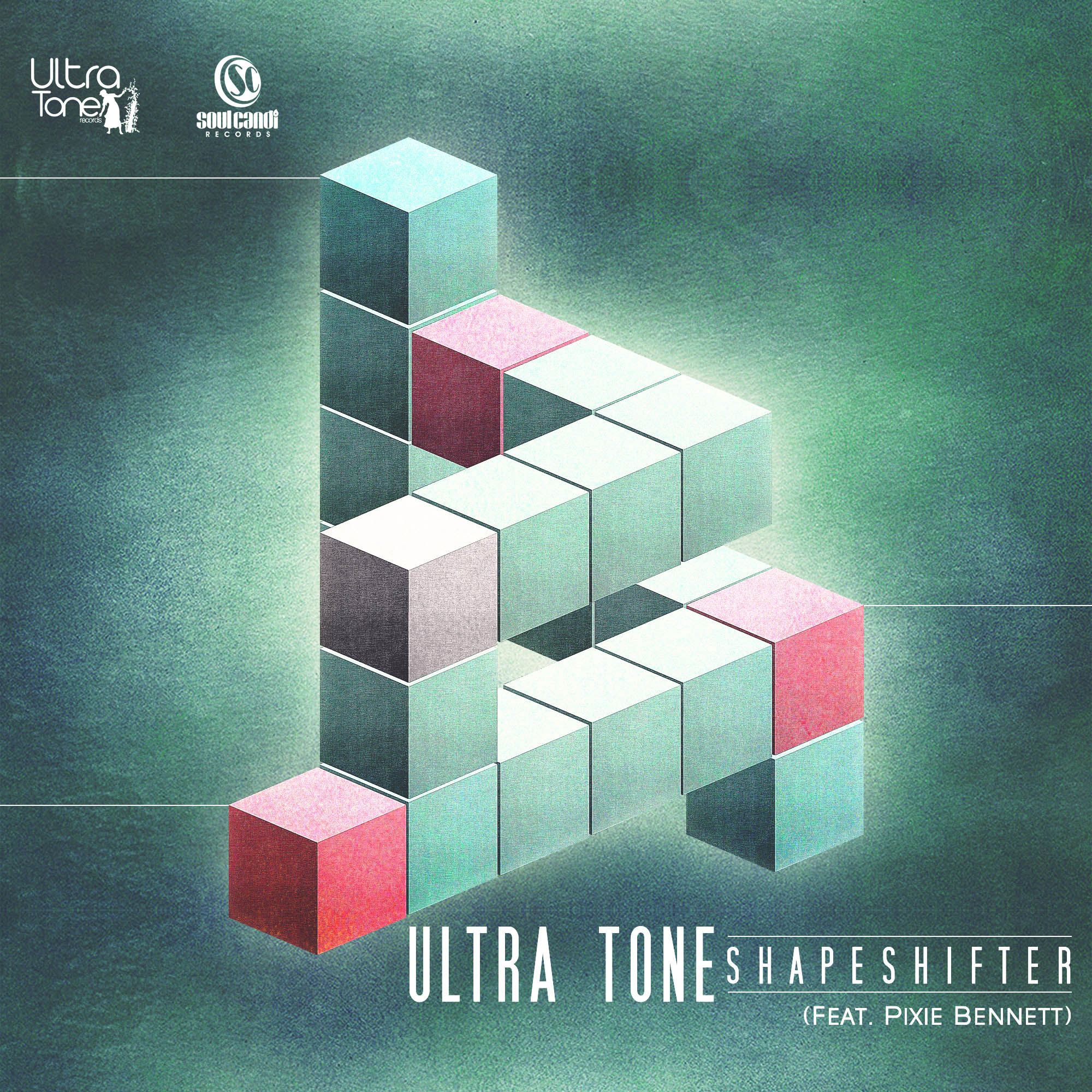 Ultra Tone is a unique team made up of DJs and Producers, including the likes of V.Underground and Genvee, who come together to combine their talents to create hit records. Their newest offering “Shapeshifter”, is another example of the quality they can produce when they come together as one.

“Shapeshifter” is a deep house offering featuring the vocals of Pixie Bennett. For those who don’t know, Bennett is a well­ established singer/songwriter in the music industry, both for her role as the front lady of ‘The Pixie Bennett Band’ (featured on the 5FM Top 40 and Nominated for ‘Best Newcomer’ at the MK awards) as well as becoming a household name when she made it to the Top 7 of South African Idols in 2009.

For a preview of this 2014 dance­floor killer laced with hypnotising vocals:
SoundCloud