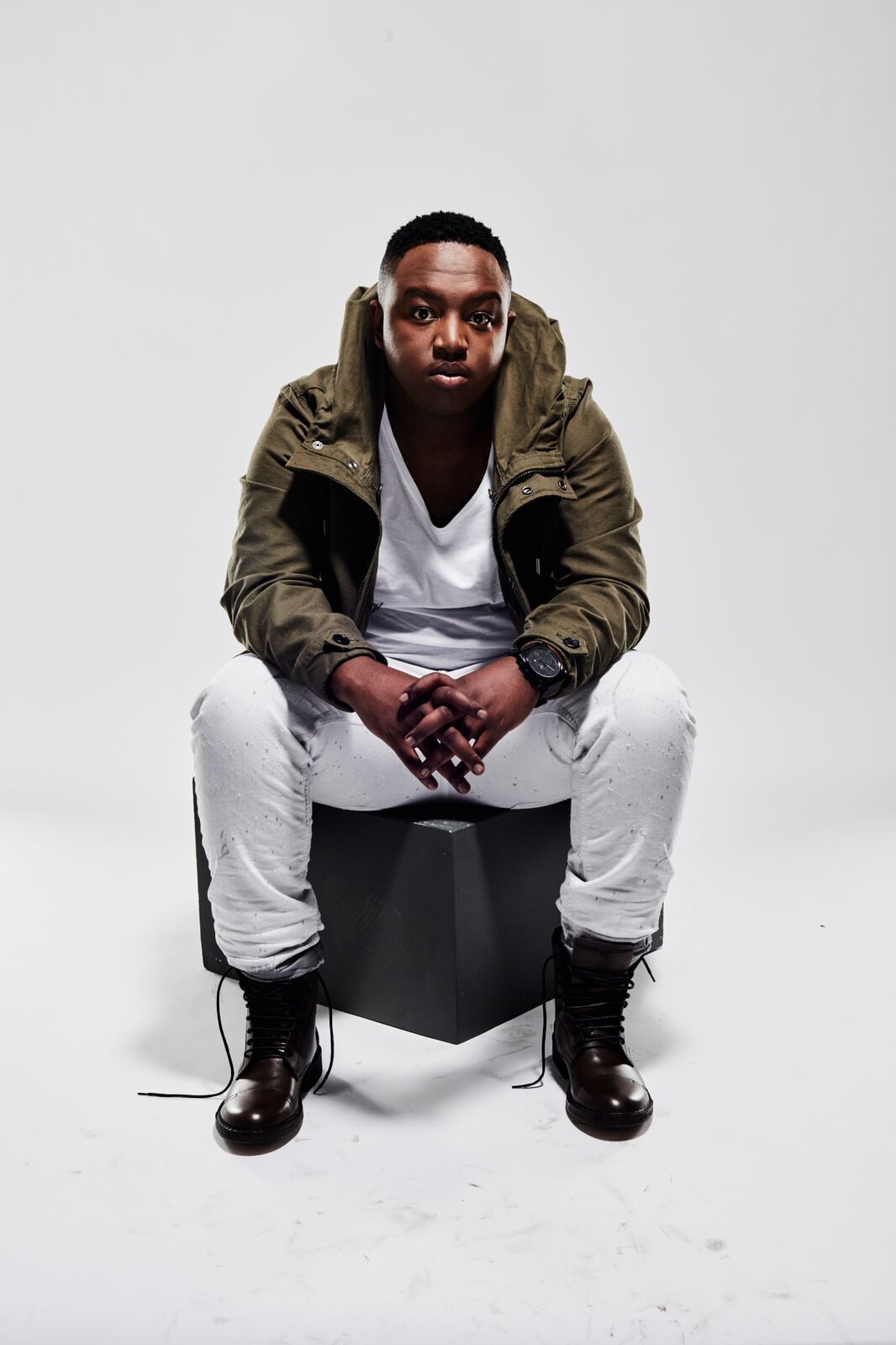 Shimza is celebrating ten years of the annual One Man Show to be held at Mehlareng Stadium on Christmas day – 25 December. The popular DJ and Producer who is also a known philanthropist will be staging an even better and bigger show this year with the likes of Busiswa, Shekhinah, Lady Zamar, AKA, Kwesta, Cassper Nyovest, Nadia Nakai, as well as Black Motion, among other big names.

The show starts from 15:00 with food stalls and bars available at the venue. Shimza has added a refreshing number of leading female artists in this years line up. Hosted by Somizi and Skhumba, who are no strangers to the Tembisa crowd, the show promises to be one for the books. Nasty C, Mlindo The Vocalist, DJ Maphorisa, Sjava, Stilo Magolide, and A-Reece are among other acts that will be entertaining crowds at the Christmas party.

The OMS party grows with each year, with about 12 000 people in attendance last year.

The event starts off with a daytime charity children’s party for orphans from different homes around Tembisa who in January receive school shoes from Shimuzic. Shimza is passionate about giving back and always wants to do better for his community.

“I am so excited about this year’s show, we have raised the bar, we have an amazing line up and there are more female artists this year as well which I am very excited about. I am grateful for the support my fans and peers give me. We have a great programme for the kids before the adult party starts. Somizi and Skhumba are back as hosts, I can’t wait for the 25th’ commented Shimza.

The main show is not open to persons under the age of 18 and there will be no pass outs at the gate.