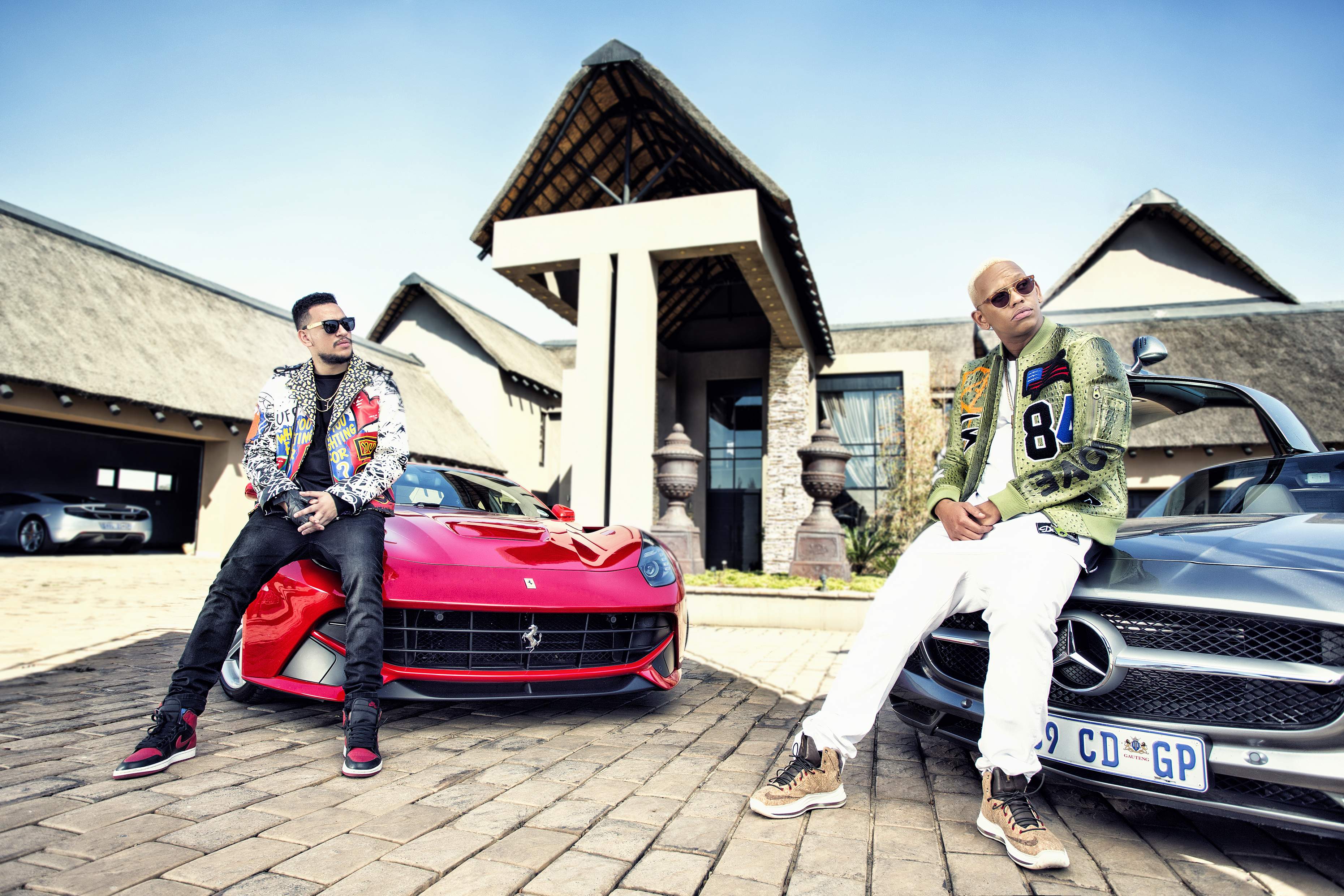 The new single by SA hip hop star Da L.E.S., and the first off his new album nOrth gOd – P.A.I.D. – made its exclusive debut at 4pm WAT on MTV Base ROA and at 5pm CAT on MTV Base SA, on July 27, delighting audiences across Africa.

Produced by VAM and directed by Seasan Ogunro – well known for his work with Nigerian Hip Hop stars D’Banj, Wande Coal, Don Jazzy, Davido and Wiz Kid – this marks the first time the respected Nigerian director has worked with a South African artist.

One of South Africa’s hottest hip hop artists, Da L.E.S recently shot the video for his new single along with the “A-Team” – AKA and Nigerian artist Burna Boy – following hot on the heels of the trio’s collaboration on the hit All Eyes On Me. AKA won Best Collaboration at the MTV African Music Awards on July 18 for All Eyes On Me.

“The inspiration behind P.A.I.D is the luxury lifestyle we all aspire to, as well as seizing the moment to celebrate what we have achieved through hard work, which for me is always a signature CÎROC celebration! Every individual featured on the record has achieved massive success and is still setting higher goals to do more,” says Da L.E.S.

Thank you all for watching & loving the new vid.. Be sure to keep watching @MTVbaseAfrica for another look #FirstOnBase #TheWholedesign

The video for P.A.I.D. comes with all the VIP style and next-generation swagger Da L.E.S.’s fans have come to expect, along with a signature, high-energy groove that marks a fusion of African beats with international hip hop sounds. The music video is getting significant play time on MTV Base and viewers are responding enthusiastically. The track can be downloaded from iTunes at http://t.co/GvD7jsOg9A.

Da L.E.S. has been a CÎROC Circle ambassador since 2014, a relationship that has allowed Da L.E.S. to reach new heights through music videos, events and tours, and his latest hotly anticipated album, nOrth gOd set to drop later this year.