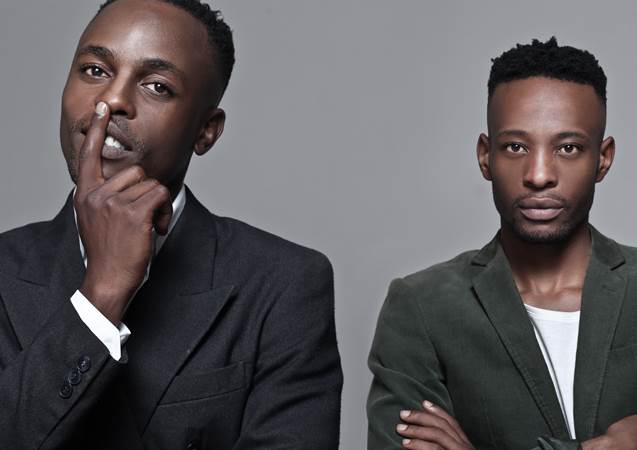 The single EWE has taken off by storm and is currently receiving airplay from various major radio stations across the country which include the likes of: Metro FM, Ukhozi FM, Ligwalagwala FM, Umhlobo Wenene FM, Rise FM, Vuma FM, Gagasi FM, Heart FM, and Tru FM just to mention a few.

SMILE are currently working on their debut album titled Planet Smile which will be released towards the end of this year. The album will feature some of the finest artist around such as Kwesta, Tresor, Mariechan, Muzart and Ghanaian’s finest Polamo Reco-gniced.

The duo are already working on their plans to shoot their music video for EWE in Cape Town following the amazing reception around the song from across the country and beyond.

The talented duo aim to expose their versatility as musicians and further demonstrate how they plan to innovate the Kwaito and Afro Pop/Dance sound, which they are already pioneering in their own right.

Without a doubt, SMILE, with this single have proven their hunger to stay relevant and fresh in a very competitive time in the South African music scene and the country can expect to see a lot more from this duo.

EWE will be available on iTunes, Deezer, Amazon and many other music platforms in the next two weeks.