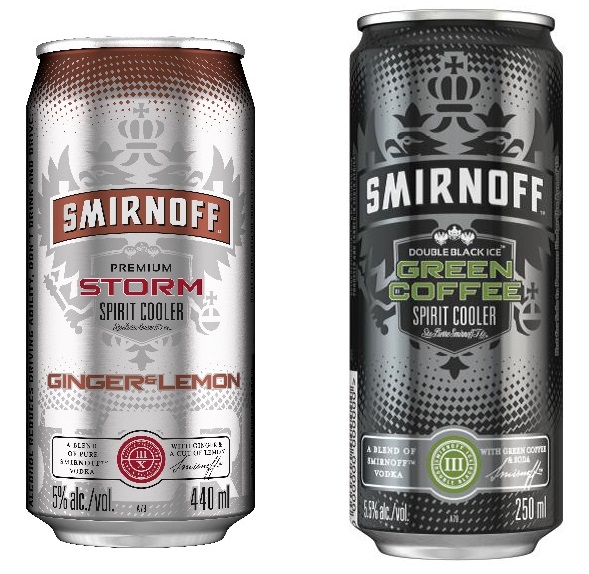 If you’re a fan of Smirnoff (and let’s be honest – who isn’t!?), you’ll be thrilled to hear that the brand is trialling two exciting innovations at this year’s Spring Fiesta. “Spring is all about new beginnings, so what better time than Ekurhuleni Spring Fiesta to introduce South Africa to two new innovations that are bound to be firm favourites of Smirnoff fans,” says Mark Gounden, Brand Manager, Smirnoff FABs at brandhouse.

Smirnoff. Not for Sale to Persons under the Age of 18. Enjoy Responsibly.