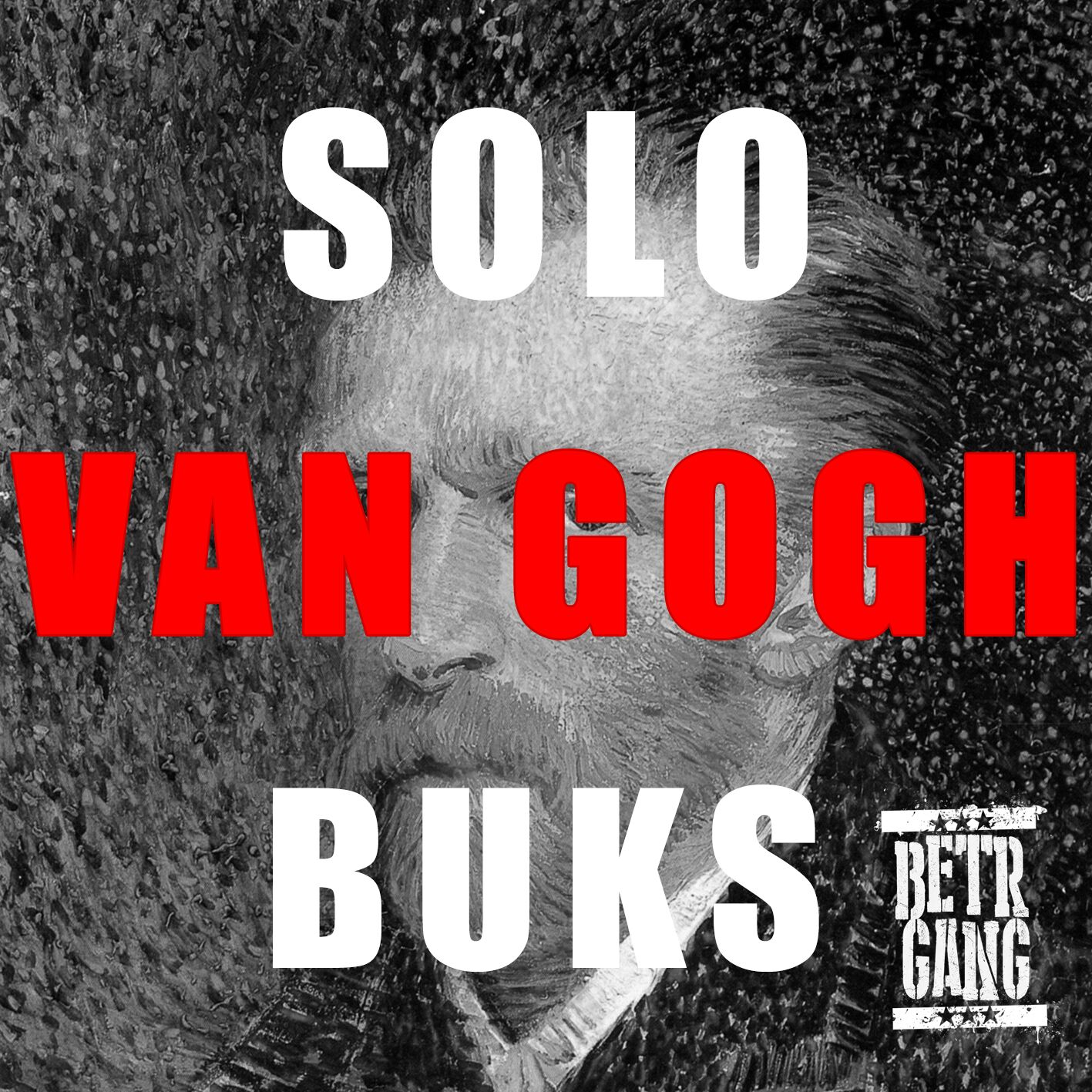 Solo released his second single off his sophomore album ‘DREAMS.B.PLENTY‘ following an incredible run of his highly successful single ‘Overtime‘. He has been featured in two episodes of Coke Studio’s fusing with the likes of Kahn Morbee to create ‘I Dream In Colour‘ as well as Majozi & Bafikile to create ‘Mzala Wami‘.

Buks released his latest single titled ‘Rule the World‘, which fully showcases his lyrical and production talent flawlessly. The song focuses on his love & respect for the music industry and his peers before him. ‘Rule The World‘ is the third official single off his debut album titled ‘PEGASUS‘.

‘DREAMS.A.PLENTY‘ and ‘PEGASUS‘ are both due for release early 2016.

‘BETR‘ stands for ‘Body Every Thing Right‘. According to the two artists, this movement focuses on making hip hop music that is always a correct balance of artistry, versus trying to match the current South African hip hop landscape. Solo and Buks, are pushing their sound, as a collective, to the forefront and that is their intention with this movement.

BETR GANG is proud to announce a joint album by Solo and Buks titled ‘We Need A Title‘. The album is due for release on the 12th of November 2015. The album will be digitally released on iTunes as well as on their website ‘betrgang.co.za‘, launching the same day.

An exciting aspect of this release on their website is that fans will be able to purchase the album for the amount they feel the album is worth with their new concept, #BETRPayAnyAmount

The idea is to place whatever kind of value you deem fit or that you are able to afford, even if it is zero Rand.

The first single off ‘WE NEED A TITLE‘ is titled ‘Van Gogh‘ and will be released on Friday, the 30th of October 2015.

Released on behalf of: