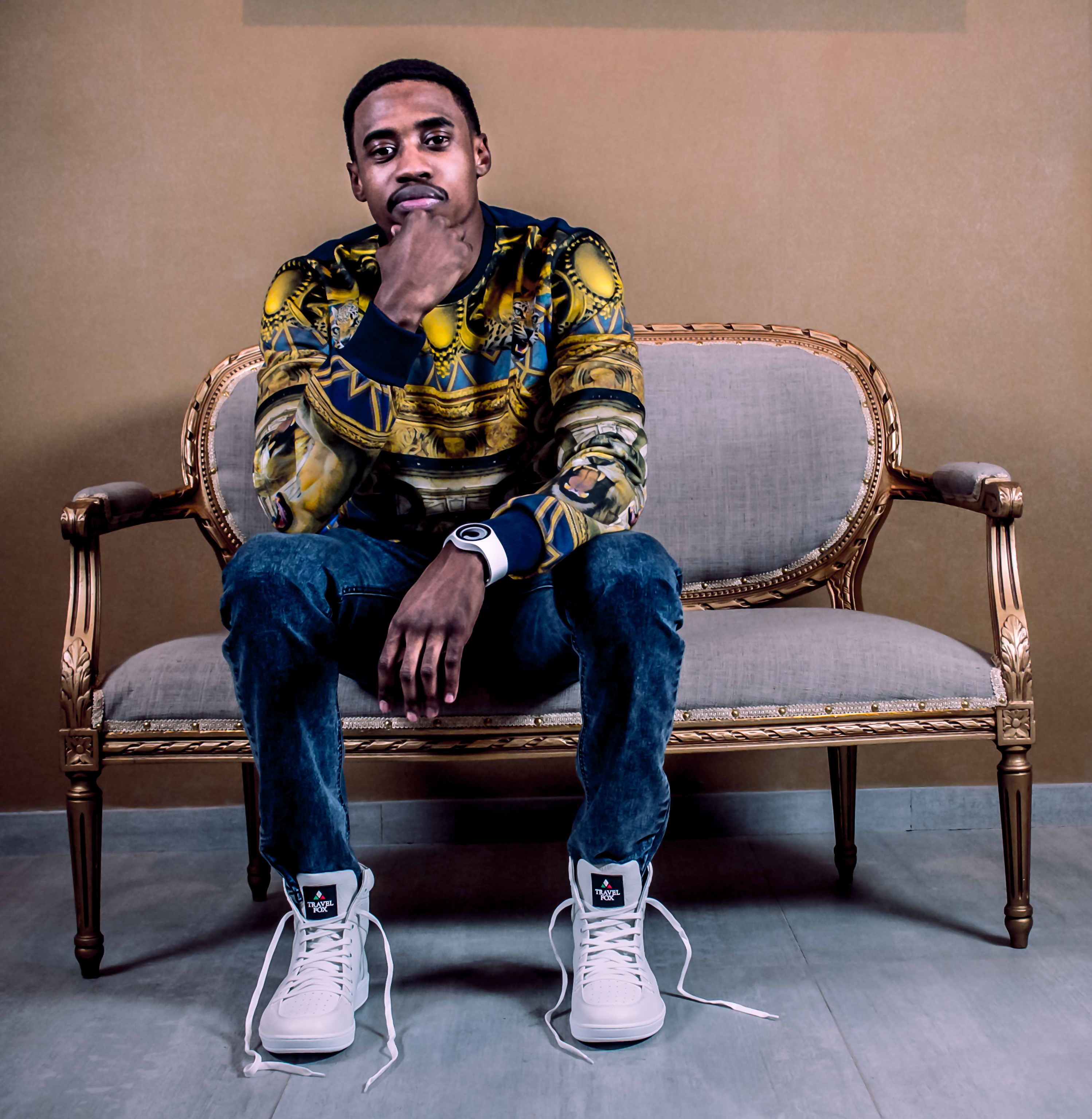 South African Rapper SOLO, launched his long anticipated sophomore album ‘Dreams.B.Plenty’ at one of Johannesburg’s most stylish and elegant venues, ‘The Park House of Events on 7’, located in the heart of Hyde Park Corner, Johannesburg, last night.

Solo performed 13 out of the 17 tracks from the album with his live band, (better known as ‘The Dreamcatchers’ which consists of 2 MPC Players & a DJ) alongside featured artists on his album such as SA rapper/producer & fellow BETR GANG member, Buks and songstress Elo.

The theme for the launch was taken from the album concept, which is based around the airport which tells the story of Solo searching for a balance in a space that demands overachievers. The album paints a picture of falling in between making strides and still chasing a greater goal.

With his latest single release, ‘Jubilee no LigaMo’, the song holds nothing back regarding its musicality and offers a soothing yet very celebratory tone. This very emotive song is the type of ‘heart on a sleeve’ music that Solo has become synonymous with.

“The Dreams.B.Plenty launch was the perfect way to gear up for the release of the album on the 16th of September 2016. A showcase that has let the music speak and show off my artistic growth. Thank you to my BETR Gang team, everyone who came through to show their support and last but not least all my sponsors, ‘The Park House of Events on 7’ for providing the venue, ‘Keystone Group’ who provided all my technical requirements, ‘Anglo African Events’ for making last night possible and my PR team ‘African Star Communications’” Says Solo

The album will be released this Friday, 16th September 2016 in a music store near you and on iTunes.

You can pre-order ‘Dreams.B.Plenty’ from the links below