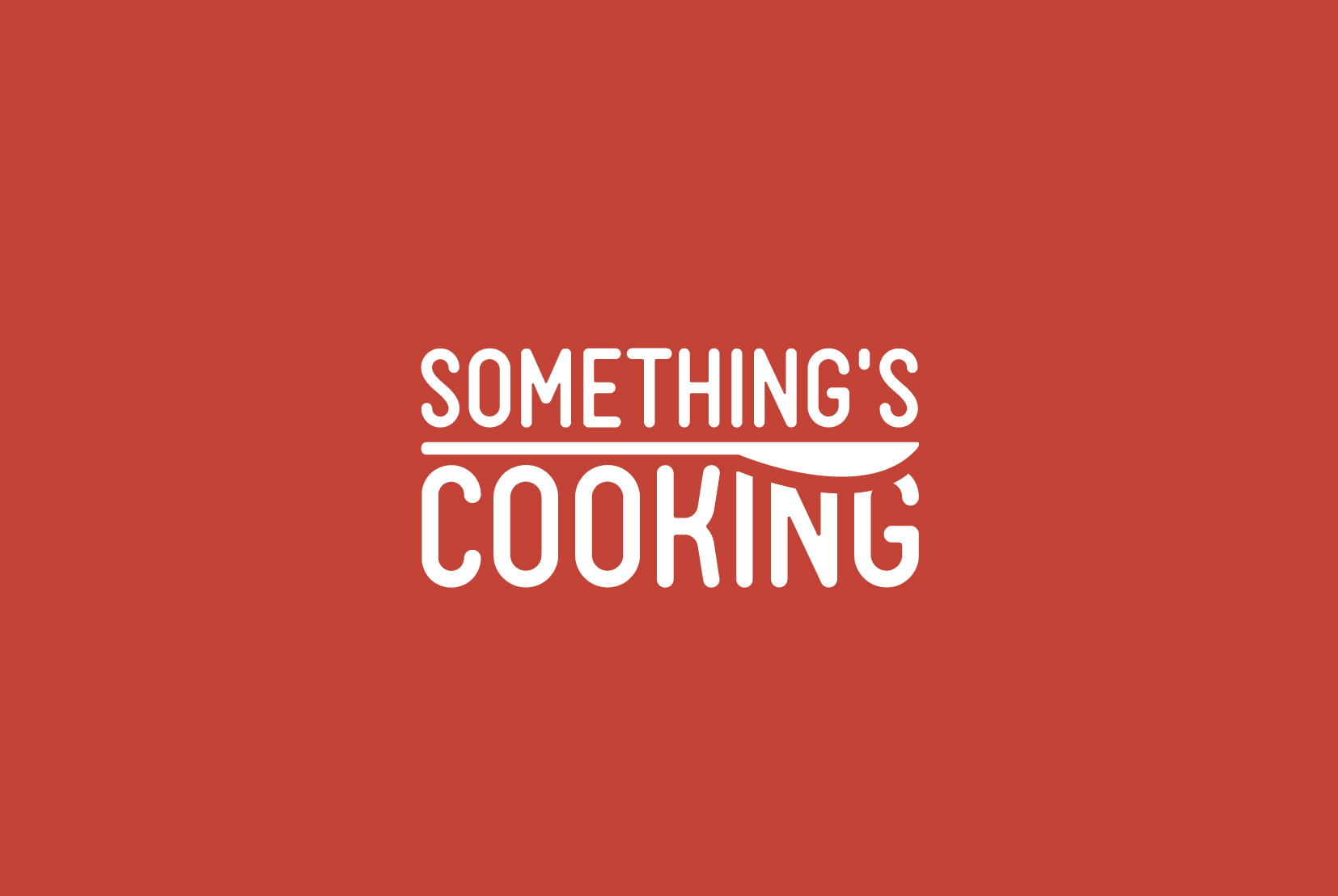 If the stage is too hot, move to the kitchen? Not quite how the saying goes but it seems applicable seeing as though the kitchen is where Mi Casa’s J-­Something feels the most comfortable and enjoys spending his downtime. So if you haven’t heard yet, the vivacious vocalist from one of SA’s favourite bands will be hitting TV screens nationwide with his very own cooking show late 2014.

J-­Something has a flare for the creatives, cooking included, and is over the moon to be sharing his passion for cooking with his fans. “Cooking and good food is something I have grown up with. Both parents work in the hospitality industry so it’s always been a very important part of my upbringing. So with my free time I explore that side of me. I taste different cuisines around the world and bring them back into my kitchen and experiment.”

“Something’s Cooking” will be aired every Wednesday at 19:00 from the end of October on Mzansi Magic. Keep an eye on Soul Candi and Mi Casa platforms for more info to be released soon.

1 thought on “Something’s Cooking with J­-Something!”