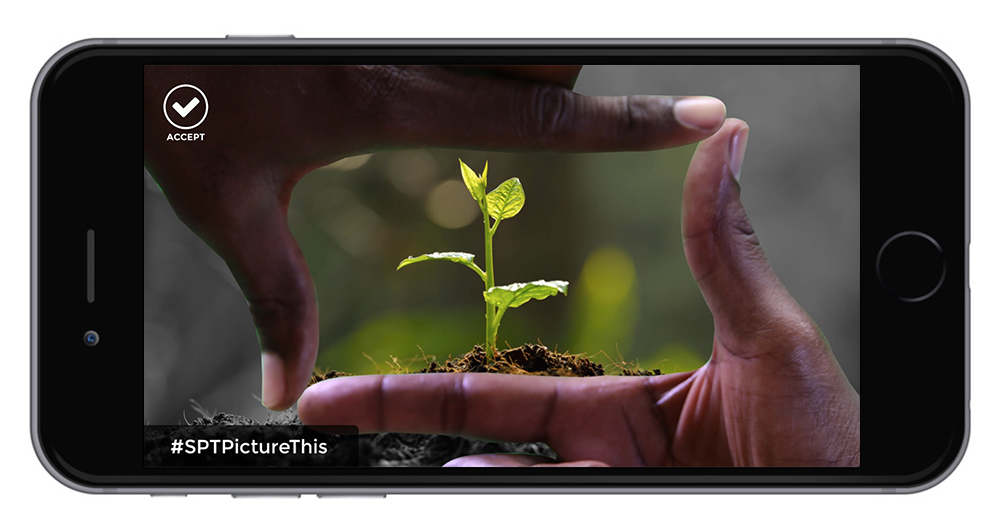 Sony Pictures Television’s Networks has announced the Picture This Festival for the Environment, celebrating the stories of hope and progress in the protection and preservation of the environment. The Festival will curate short videos; 30 seconds to 7 minutes, from contests held by their networks around the world and select a grand prize winner at an all-day event at the Sony Pictures Studios in Los Angeles this October.

“Building upon the efforts of our networks around the world, which have encouraged their audiences to help improve the environment, we are now inviting creators everywhere to tell the stories of a better world, because the best stories are more than entertaining, they also motivate people to action,” said Andy Kaplan, president, worldwide networks for Sony Pictures Television.

The Picture This Festival aims to share the stories, big and small, of successful endeavors or actions that could lead to a better, environmentally sound world. Eight participating network groups will accept entries from countries in their territories which will be judged by a respected panel of local dignitaries and experts. The regional winner in each territory will be flown to Los Angeles, courtesy of American Airlines, for a day of events and a Hollywood screening on the Sony Pictures lot in October, when a global winner will be announced. Winners will be chosen based on the power of their storytelling and their illustration of the Picture This campaign: Picture a Better World.

The grand prize winner will receive $5,000 as well as a Sony 4K package including a 55” 4K TV and a Sony – Alpha a6300 Mirrorless Camera, courtesy of Sony Electronics.

As the preferred airline of the entertainment industry, American Airlines is the official airline sponsor of the Picture This Festival. www.aa.com
Sony Electronics is the Festival’s technology sponsor. www.sony.com

Participating regions include the UK, Spain and Portugal, Russia, Central Europe (Poland, Romania and Hungary), South Africa, Latin America, Asia and the US. Contest dates are as follows, by territory:

Website to enter will be confirmed, where the official rules are also posted.

The Picture This campaign was launched in September 2015 by SPT’s 45 networks to inspire viewers to protect and improve the environment through localized promotion and events, supporting local efforts on behalf of regionally relevant issues. In March 2016, SPT created the Picture This mobile app for iOS and Android devices, to encourage mobile storytelling. For more on Picture This, visit www.sptpicturethis.com.