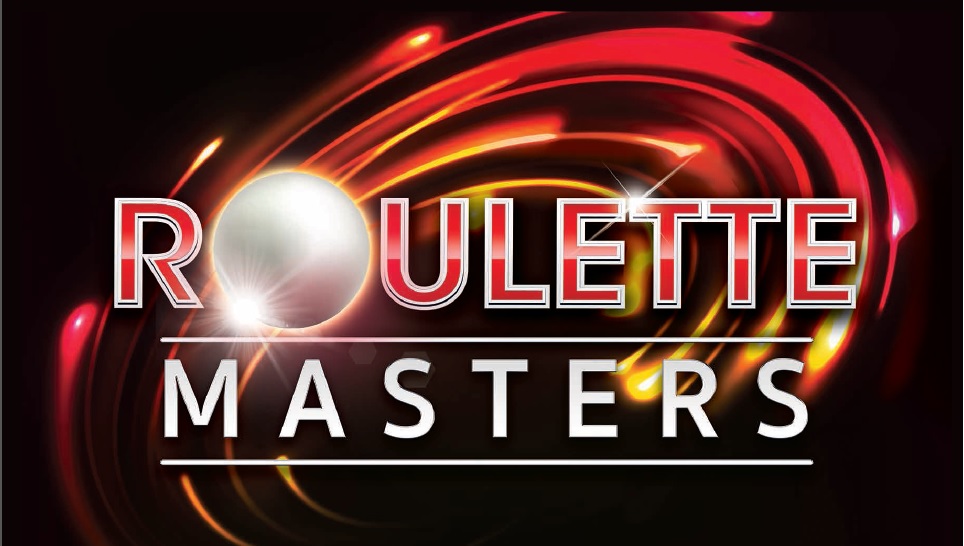 Tsogo Sun’s big-prize Roulette Masters tournament is fast becoming a hot favourite among thrill-seekers, and launched for the third time on 11 January across the group’s 14 casinos – with total minimum prizes valued at a whopping R2.5 million and a guaranteed first prize of R1.5 million.

“We’ve seen consistent growth in participation and enthusiasm for this tournament in all 14 of our casinos, with each year seeing an increase in the prize money as a result of unprecedented buy-ins by Roulette enthusiasts. The adrenalin-pumping semi-final and final stages make this a particularly exciting tournament, when so much rides on every spin of the wheel,” says Steve Hight, Tsogo Sun’s Director of Gaming.

All prizes are funded by the buy-ins across all 14 properties which means the final Roulette Masters prize purse can increase as the number of buy-ins grows. Every buy-in for the full eight-week tournament is only R100, making this an affordable and entertaining tournament for everyone, and players can also enter as often as they like, coming back to the wheel again and again for a chance to become a millionaire.

Qualifying rounds will take place at the respective casinos – Montecasino, Gold Reef City and Silverstar in Gauteng; SunCoast, Golden Horse and Blackrock in KZN; The Caledon, Garden Route and Mykonos in the Western Cape; Emnotweni and The Ridge in Mpumalanga; Hemingways and Queens Casino in the Eastern Cape; and Goldfields in the Free State – until 3 March. The tournament culminates in the unit finals will happen on 5 March, followed by the group semi-finals and grand finale at Silverstar on 19 March.

At each casino, a maximum of five players at a time will constitute a heat and after buy-in, each player will receive their chips and be given three spins. At the end of the three spins the chips will be totalled and qualifying entries will be made onto the leader board, which will display the top 21 players.

At the end of the qualifying period, a total of 40 players from all 14 casinos will have earned a place at the finals, and nail-biting spins at the semi-final on 19 March will bring the number of finalists down to seven. Each of these players will have seven spins and the overall winner will be the player with the highest total value in chips at the end of the seven spins. Each of the seven finalists will take home cash prizes of varying values, totalling a minimum of R1.9 million. In 2015, the initial guaranteed prize pool of R1.7 million increased by more than R100 000 to R2.82 million as a result of the record buy-ins throughout the tournament, with Neil Singh of Johannesburg walking away a second-time winner, having being crowned the previous year’s Roulette Masters winner as well.

Says Hight, “It has been said that roulette tournaments can reward initiative, strategic thinking, and competitiveness. This may be true, but more than that, our Roulette Masters tournament is a chance for great entertainment and possibly an opportunity to meet Lady Luck! We once again look forward to welcoming our past loyal Roulette Masters players as well as a whole new group of players who have yet to enjoy the experience.”

Interesting facts about Tsogo Sun’s Roulette Masters tournament:
· The wheels at Tsogo Sun’s 14 casinos will spin a minimum of 64 000 times during the duration of the tournament.
· The total prize money awarded for the previous two tournaments amounted to R6.19m.
· The highest score ever achieved in a qualifying round is 86 400 – starting with 60 chips and over three spins.
· Roulette Masters offers the highest prize money for a South African Roulette tournament with a buy-in of only R100.

About Tsogo Sun
Tsogo Sun is the leading hotels, gaming and entertainment company in South Africa, providing a variety of hospitality and exciting entertainment and leisure experiences. Combining an established heritage with a professional and energised approach, the group proudly encompasses 14 casinos and over 90 hotels in South Africa, Africa, the Seychelles and Abu Dhabi.

The exciting urban and resort casino portfolio includes the most popular entertainment destinations, strategically located throughout South Africa. In the Gauteng province, Tsogo Sun owns the group’s flagship property, Montecasino in Fourways, which features, amongst other attractions, the award-winning Teatro; Gold Reef City Casino and Theme Park in Southern Johannesburg; and Silverstar Casino to the West in Krugersdorp. Additional properties are owned and operated in the Western Cape, Eastern Cape, Free State, Mpumalanga and KwaZulu-Natal, including the jewel on Durban’s Golden Mile, Suncoast Casino, Hotels and Entertainment.

Tsogo Sun Citizenship is the group’s corporate citizenship strategy which encompasses three areas of focus. This includes Corporate Social Investment, whereby the group promotes the development of learners through three academies which offer holistic, full-year programmes centred around sport, art and education; Entrepreneur Development which focuses on skills-based entrepreneurial development through its Tsogo Sun Book a Guesthouse and Supplier Development programmes; and Environmental Education, committed to initiatives that reduce the impact the business has on the environment.

Tsogo Sun Gaming supports the National Responsible Gambling Programme. Winners know when to stop. Only persons over the age of 18 are permitted to gamble. National Problem Gambling counselling toll-free helpline: 0800 006 008.
For more information go to tsogosun.com, follow us on Twitter @TsogoSun or like us on Facebook /TsogoSun.