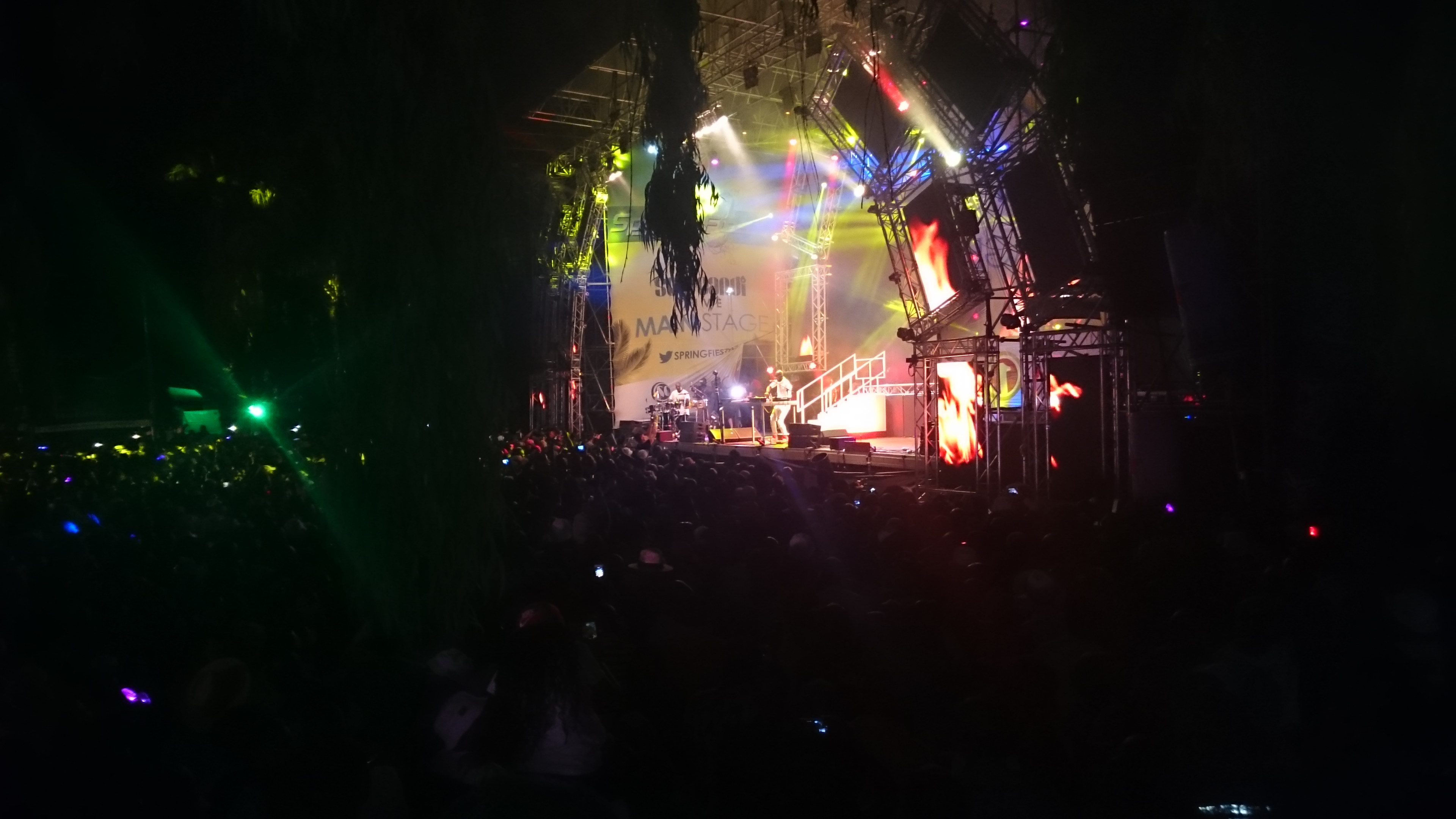 After the exciting Spring Fiesta conference where we were given a chance to ask tons of questions, Spring Fiesta 2015 was set to be even bigger and better than before. The key things being the introduction of a new stage and the removal of a cashless bar.

So there being 7 stages, meant I couldn’t be at every stage all the time but if you follow me on twitter, you would have seen alternating between the stages but mostly covering the We Live Hip Hop, What About Soul and Soul Candi Live Main Stage but what you didn’t see is that I happened to pass by the Rock Da Shades, Generation Next and African Storm.

Rock Da Shades and Generation Next didn’t enjoy the massive crowd of Spring Fiesta as these were the newer stages, with less of a following. It wasn’t a location problem because we all knew where they were situated but most of the crowd weren’t as moved with these stages.

African Storm had the most loyal following in my opinion. You hardly saw anyone move from the area, it also showed the hunger for this sound to expend beyond Spring Fiesta because the crowd was there despite the stage not being well located. It almost felt like an advert between all the stages or a phase you are forced to go through.

We Live Hip Hop and House Of Flava pulled a massive crowd and these were definitely the stages to be at. The line-up for these stages was the best and the crowd loved them. Things got heated up early in these stages, as you could find people already dancing on tables and so forth around 4pm.

What About Soul, which might as well be named Deep House Lovers stage had all 3 international headliners, so it was pretty obvious that majority of House Heads would be here, moreover, Deep House Heads. With Osunlade, Lars Behenroth and Rocco all playing here you would expect the local guys not to match up but they kept the crowd on their feet through out.

The Soul Candi Live Main stage grew and consumed more and more of the Spring Fiesta goers to a point where I found myself in a tree in order to get pictures and videos to share online. Black Coffee was also playing on this stage was set to shut it down. A brief 15 minutes of silence as they setup the stage for him, then things kicked off, with him bring live performances that were featured on his new album ‘Pieces of Me‘ but after that the performance sounded similar to his 900k Appreciation Mix but on the last 7 minutes of the mix, he brought on Nakhane Toure as he performed ‘We Dance Again‘ to a crowd that received the song with open arms – it was something of a euphoric moment when all this happened, you just had to be there!

There was also a pretty cool seating area hosted by Smirnoff that was perfect for viewing the main stage.

A let down was the lack of visible security through out the event and Metro Police after the event that wasn’t there to assist with traffic after the event. Spring Fiesta was still amazing though, an experience you can’t take away and 1 that will always be with you.

Let’s do it again next year.