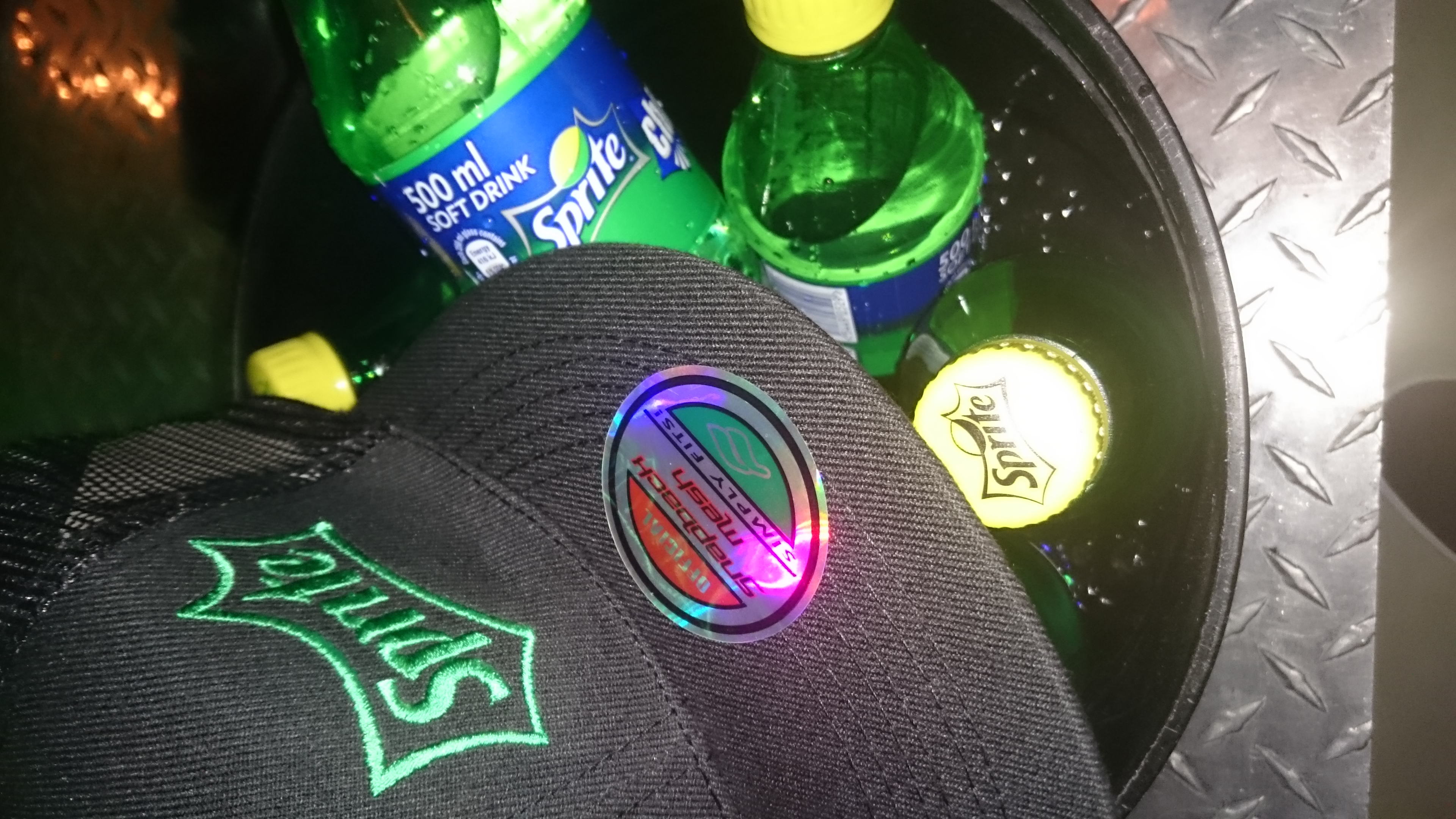 I still consider Zone 6 as 1 of the best venues to host an event and I guess the organisers felt the same way. Kicking off with the graffiti contestants competing as the DJs played in front of them, this was a great way to utilise the outside venue of Zone 6.

The shift into the inner venue was smooth, as we were entertained by DJs and live acts, this all blended perfectly with the important part of the event – showcasing the rappers and dancers that were competing. The rappers weren’t received as well as the dancers, this may because the sound was not setup properly, so you couldn’t really hear them but when the dancers performed, the crowd went wild and it was easy to see which dancer was a favourite.

The winners were crowned and I got a chance to talk to them quickly. You can listen to that here.

After the winners were crowned, the rest of live acts performed and then the international headliner Mobb Deep performed. It was pretty obvious early on that the majority of the crowd was there for Mobb Deep.

DJ Vigilante closed things off with an old school Hip-Hop set which retained majority of the crowd and until the lights came on.

The event included some other activities like getting your snapback spray painted, getting your nails done, a photo booth, game station and so forth. You could also buy some Mobb Deep gear.

Overall, Sprite’s investment in Hip Hop is a good 1, which showcases the good of the genre, which is considered a “culture” as it offers more than the just music.