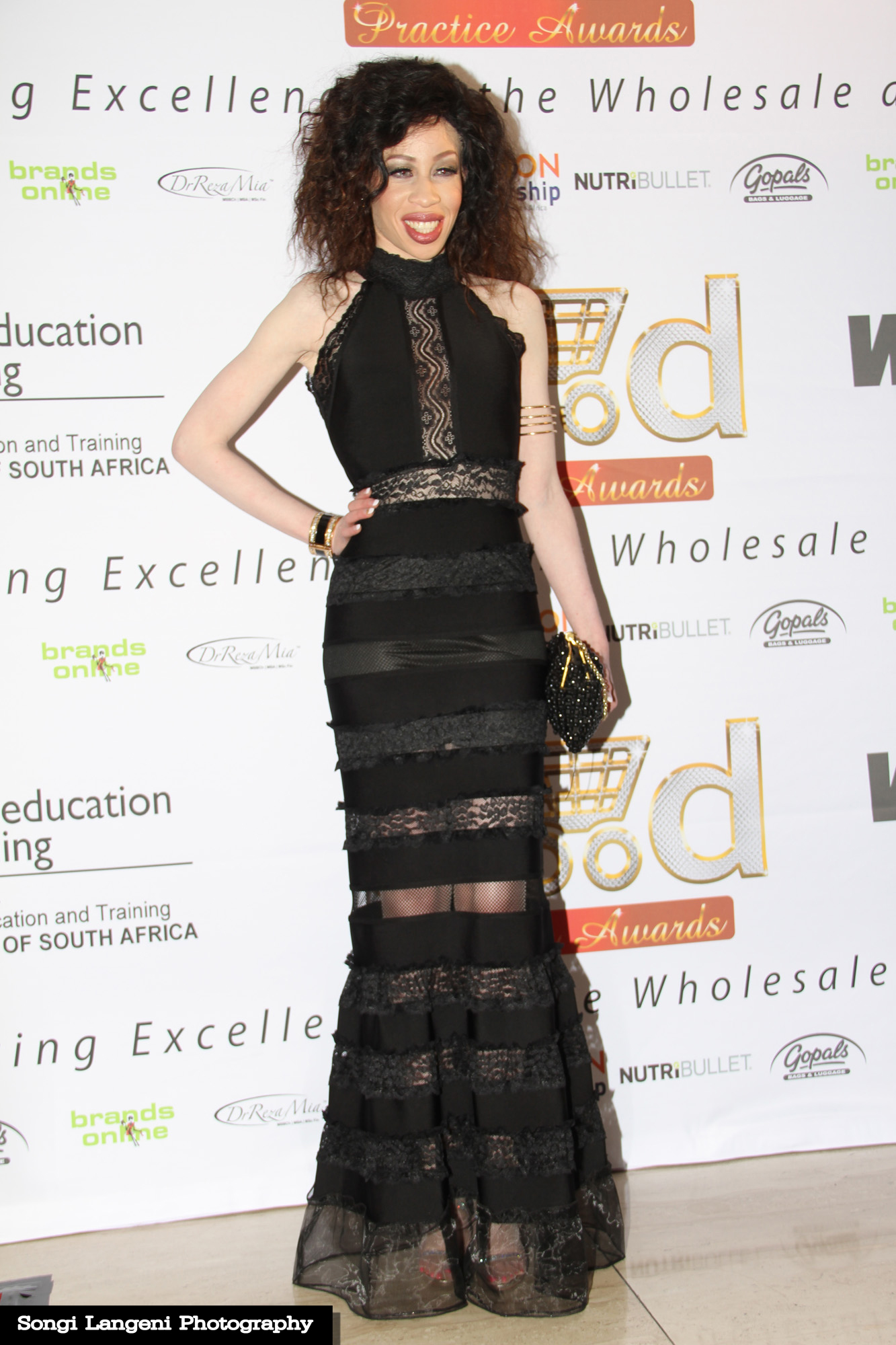 Johannesburg 29 June 2016 – The much anticipated W&RSETA Goods Practice Awards proved to be a night of great success and prestige as winners of the various categories received the highest acknowledgement for their good practice in the wholesale and retail sector. Guided by Minnie Dlamini as Awards show host, Winners not only walked away with an award but also a sense of great pride in their aim to bring forth innovation and excellence amongst fellow entrepreneurs, businesses and students.

Sophie Ndaba who is not merely an entertainer but a business savvy individual in her own right. The actress now turned events manager, briefly shared her own journey as an entrepreneur and praised initiatives like the Goods Practice Awards in its efforts to continuously highlight excellence
“It’s awards like these that make being an entrepreneur worthwhile. Whether your company is large or small, your efforts as a business will forever be acknowledged as long as such awards are in existence.” Said Sophie.

Afro-Soul singer Brian Themba serenaded the audience with his performance alongside Taslyn Prinsloo. Countless encores from the attendees were echoed throughout the Sandton Convention Centre thanks to the artist’s stellar performance.

“We took a different approach this year to give our stakeholders a truly befitting and glittering event worthy of their contribution in making skills development a reality in the Wholesale and Retail Sector which in turn contributes to the growth of our country and making a difference in the lives of South African.” Martha Shingane – Marketing and Communications Manager, W&RSETA