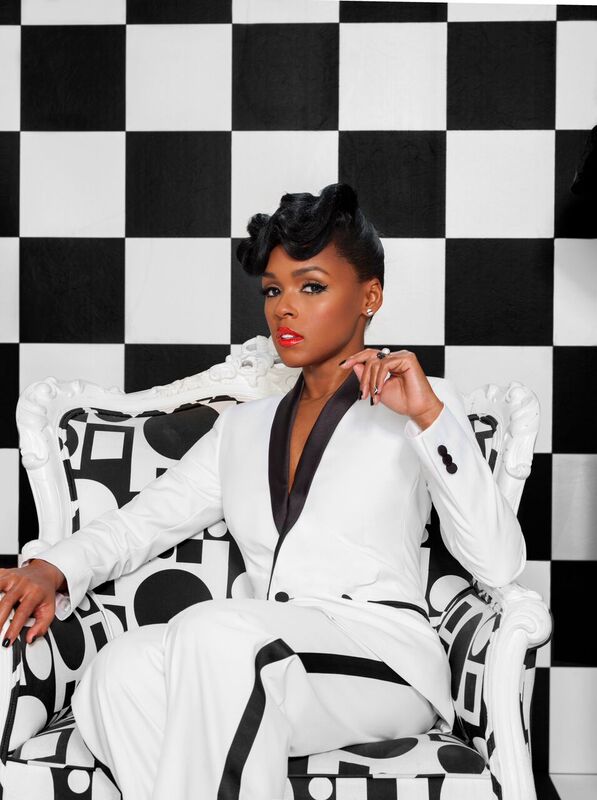 Johannesburg/Lagos, 24 June 2016: BET has revealed that multi Grammy Award winner and Rock and Roll Hall of Famer, Stevie Wonder, will bring the house down during one of the multiple show-stopping performances spread throughout the show paying homage to Prince at the 16th annual “BET Awards” (Sunday 26 June 2016).

Hosted by Anthony Anderson and Tracee Ellis Ross, the “BET Awards” will also include several BIG SURPRISES from beginning to end that you won’t want to miss!

Anderson Paak & The Free Nationals and Bibi Bourelly are also confirmed to perform during the show on the Music Matters Stage.

About the “BET Awards”
The “BET Awards” is one of the most watched award shows on US cable television according to the Nielsen Company. The “BET Awards” franchise remains as the #1 programme in cable TV history among African-Americans, and it is BET’s #1 telecast every year. It recognizes the triumphs and successes of artists, entertainers, and athletes in a variety of categories.