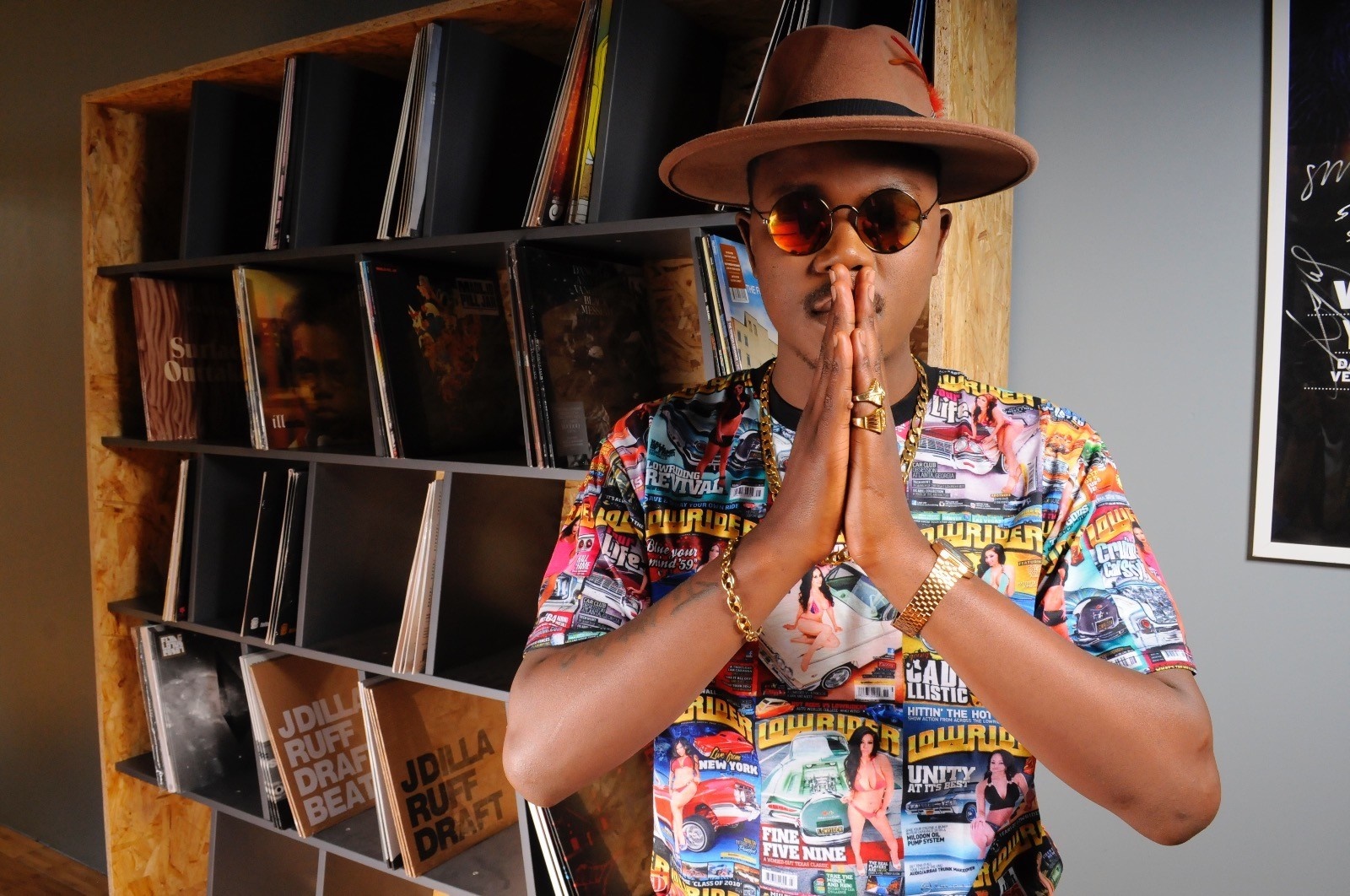 #YouGotGot season 2 premieres across Africa on Monday 9 May on MTV (DStv channel 130) at 21:35 CAT, and on MTV Base (DStv channel 322) from Saturday 14 May at 12:00 CAT. And it’s not just Mzansi viewers who’ll be enjoying the fun – #YouGotGot now airs on MTV in Europe – reaching 100 million households in Europe and the Middle East including viewers in Armenia, Belarius, Bulgaria, Czech Republic, Estonia, Faroe Islands, Georgia, Greece, Iceland, Kazakhstan, Latvia, Lithuania, Moldova, Malta, Slovakia, Turkey and Ukraine.

Taking the world of digital content to hoods, campuses, burbs and city centres across South Africa the #YouGotGot cast recreates and recasts pranks found on the internet and tries them out on blameless celebrities and members of the public. Led by funnyman Tol A$$ Mo, #YouGotGot unleashes Mo and his band of unruly Outlawz Graham, Lindzy, Oscar & Simmi with side-splitting consequences! Two new “rookie” Outlawz join the gang this time around after Tracey got voted out at the end of Season 1: Megan and Eric are the new probationers who’ll be “prank battling” throughout the season to get a slot on the permanent crew.

No corner of the world is safe from the mischief as the Outlawz ply their trade in provinces all over the country, and even go transatlantic for the first time as Toll A$$ Mo, Lindzy and Oscar travel to Los Angeles to prank unsuspecting Americans, including Arthur Chipman, executive producer of LA Fashion Week.

Having previously pranked celebrities from Da L.E.S to Bonang Matheba, Bucie, Khanyi Mbau, Sashi Naidoo, Reason, Mo Flavour, IFani, Simphiwe Dana and Minnie Dlamini, #YouGotGot finds more of South Africa’s biggest celebrities in the firing line, including Cassper Nyovest, Anele Mdoda and EMTEE – to name just a few. Even “prankee” Anele Mdoda and host Tol A$$ Mo got in on the act and turned pranksters themselves by tricking a whole bunch of media innocently attending a fake TV show launch.

For more information on #YouGotGot, visit MTV, or MTV Base, like us on Facebook at MTV ZA or MTV Base and chat with us on Twitter @mtvafrica, @mtvbasesouth, using the hashtag #YouGotGot. To vote for your favourite rookie, please use the hashtags #YGGMegan vs #YGGEric.

Locally produced in South Africa, MTV, #YouGotGot airs across Africa on MTV and MTV Base. Following overwhelmingly positive ratings and social media response to the property, it is now available internationally on MTV Euro, which airs to 100 million households in Europe and the Middle East.