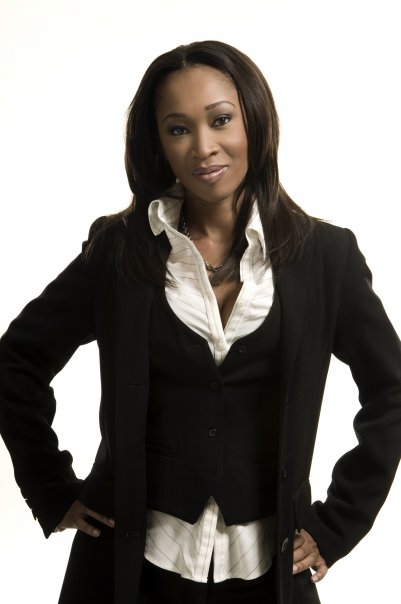 Motsepe who has been a torchbearer for the popular youth station for many years, has championed several successful radio brand campaigns, and has been instrumental in building some of the biggest names in the South African radio and entertainment industry.

As an influential, respected and well-loved heavyweight in the broadcasting and entertainment industry, she today bids farewell to the radio station to pursue new and exciting ventures.

“I’ve always been a passionate advocate of the authentic origins of the station and have always believed that YFM’s powerful legacy should underpin the brand’s evolution, and be the blueprint for the music and narrative created to resonate with new younger audiences’ said Motsepe. I have however reached a ceiling in terms of opportunities at the station, and believe it is time to move on to more challenging prospects. I wish YFM the best in their future endeavors’ concluded Tamaria.

Ms Motsepe would like to thank everyone who has played a positive role during her time at the station and looks forward to her new venture.