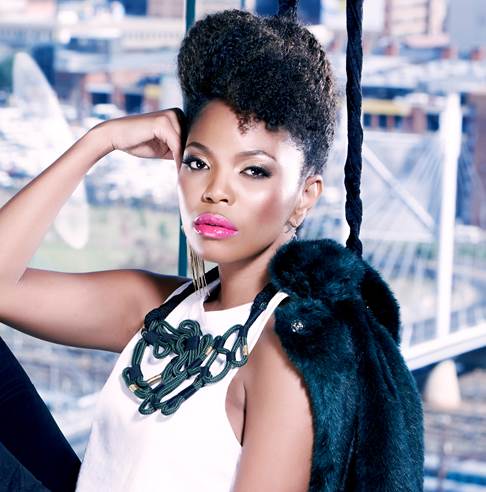 “It’s humbling to see all the film festivals that have picked up Ayanda over the past few months. It’s a great opportunity for more people to see the film and it’s an honour for myself and Leading Lady Productions to have AYANDA being screened at this year’s Pan African Film & Arts Festival” expresses Terry Pheto.