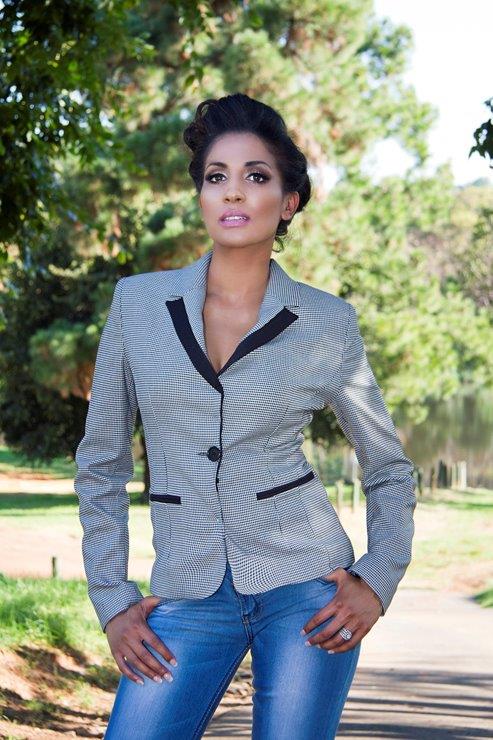 On Saturday, August 22 the Kyalami Race track will be abuzz with phenomenal women from various sectors of our community as Joan Ramagoshi Madibeng hosts the 5th annual WOMEN, The Real Architects of Society. The gala dinner themed “Women united in moving SA forward” #MakeitHappen will be staged at the Theatre on The Track, Kyalami in Midrand.

Former Misss South Africa and businesswoman, Joan Ramagoshi Madibeng who has succeeded in overcoming gender stereotypes in sports, in particular soccer will open the gala dinner with a keynote speech articulating on this year’s theme and the role of women as catalysts for social change. She will be joined by an echelon of formidable speakers including South Africa Minister of Science & Technology, Naledi Pandor, Social activist and business leader Dr Anna Mokgokong and SAP Global general manager Isabella Groegor-Cechowicz amongst others.

Posted by Women, The Real Architects Of Society on Friday, July 17, 2015

The 5th annual WOMEN, The Real Architects of Society aims to celebrate and honour all women, known and unsung heroines who are making strides despite their challenges in the society. The gala dinner will embrace conversations, networking opportunities, live music whilst showcasing up and coming fashion designers in a roomed filled with a masquerade inspired theme.

Founder Joan Ramagoshi Madibeng said “For the past four years I have witnessed the contribution that we’ve made as The Real Architects of Society. We have lifted families, changed lives, advocated for equal recognition and we continue to eradicate barriers that don’t allow women to excel. Women all over the world are challenged, but this year we are pushing the envelope, we are creating strong networking links and we are truly making it happen,” expressed Ramagoshi.

South African poet Lebo Mashile will be hosting the event and soon to be revealed well-known designer will join on stage up and coming young designers with a spring collection.

Tickets are available from R400 per person and can be purchased via info@realarchitects.co.za or by calling 010 591 2867. Table reservations can be made for a group of 8 or more. Further information can be viewed on www.realarchitects.co.za

We are giving away 2 Tickets for our 5th Annual "Women, The Real Architects Of Society" event to one lucky…

Posted by Women, The Real Architects Of Society on Monday, July 6, 2015

About Joan Ramagoshi Madibeng
Joan Ramagoshi Madibeng is a former Miss South Africa and businesswoman. She has been at the helm of Communications in Soccer, having worked for one of South Africa’s celebrated soccer club Mamelodi Sundowns FC as head of Marketing. Madibeng is a co-founder of RBJ Marketing, Director of Terra De Africa, Philanthropist, Brand consultant, Motivational speaker and most of all a wife and mother to two beautiful children.