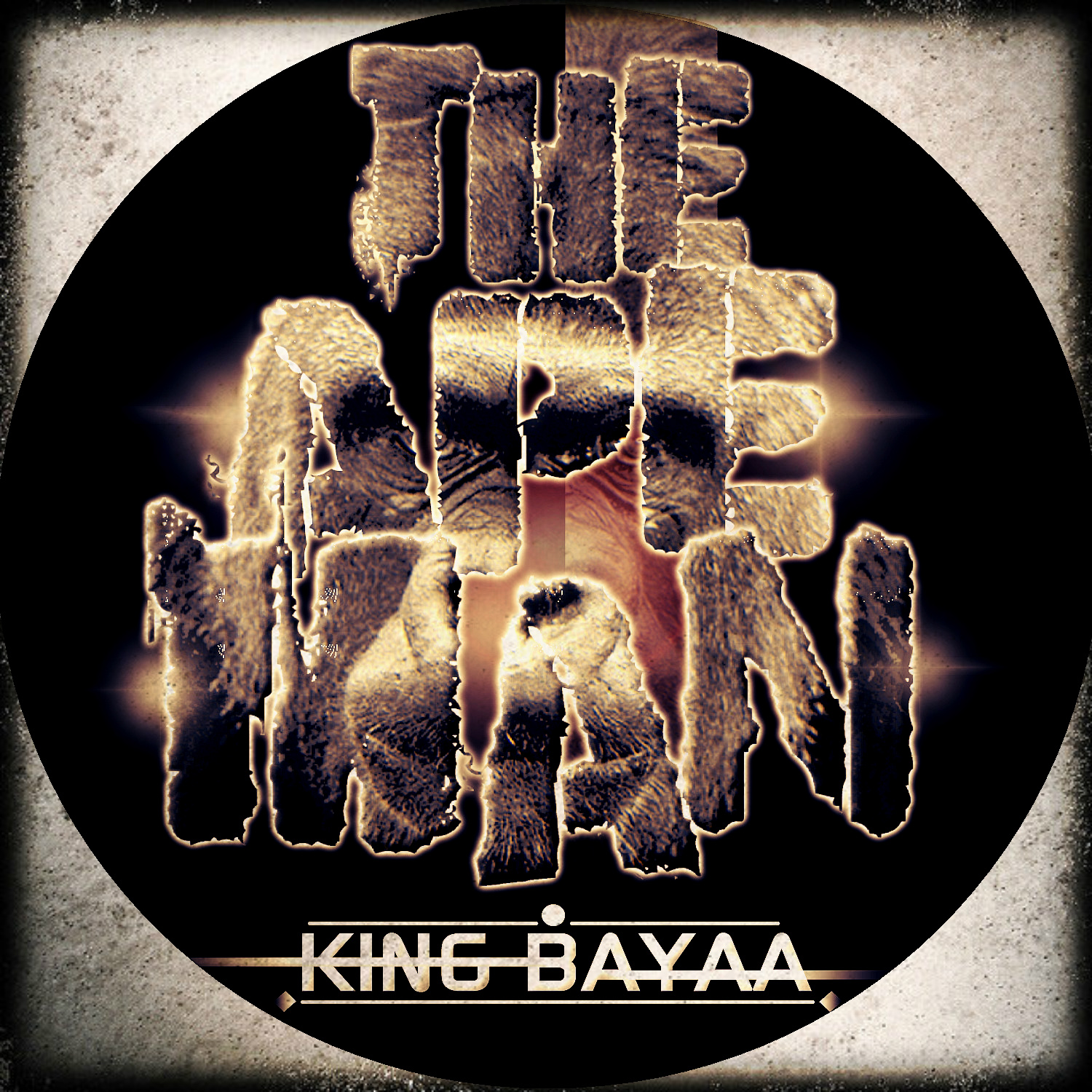 I never know what to expect when I press play on King Bayaa’s music and I think that’s because he can do so much in his music that you can’t really box him.

Even if he is considered Deep-Tech, his ‘DrumMatic Dark Ride Mix’ of ‘The Ape Man’ touches Deep and Broken Beat in a mystical way. The Original mix is insane, first you’re like – “yeah, this is his sound”, then he hits you with some Progressive elements and you are taken away, I know I was. The ‘King sized mix’ makes all the right sounds to be a sure win.

The beautiful thing to note is that all the tracks sound uniquely different but they are still King Bayaa. It raises a question of how does he do it?

This EP introduces a new side of King Bayaa, not just as a producer but someone willing learn to and try out new things. The best part is he making it work in a beautiful way. He let his Inner Beast Come Out.

Let Your Inner Beast Come Out