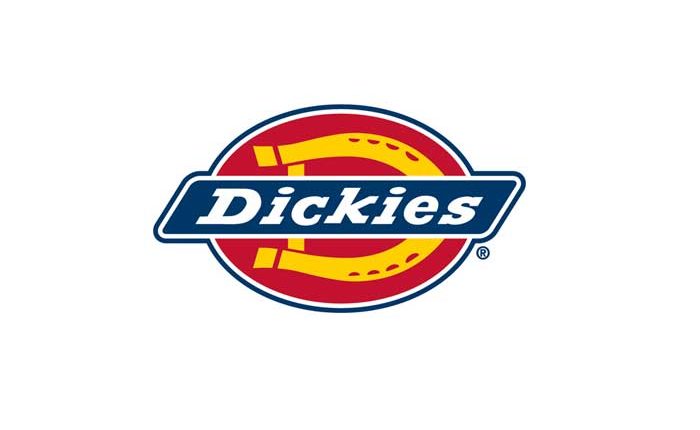 Through its devotion to innovation and dedication, Dickies transformed itself from a small dungarees company to the largest workwear manufacturer in the world. The brand offers an array of workwear garments- men and women’s pants, shirts, denim jeans, kidswear and accessories. In 1967, Dickies made their signature 874® twill work pants. These pants were considered practically indestructible and quickly gained popularity, becoming Dickies’ most popular work pants to date.

As much as Dickies had originally positioned itself as a brand predominately worn by workers, in the late 1980s the brand started gaining major popularity in street culture. In South Africa Dickies became very popular amongst; skateboarders, trendsetters, Amapantsula and kwaito stars.

Dickies has since played an important role in the arts; mainly pantsula. Amapantsula’s adaptation of the brand’s workwear represented a sort of reclamation and contextualisation of a way of life to them. In street culture however; the brand is mostly worn by trendsetters and creatives regarded as ‘cool’. As soon as one is spotted in Dickies, they are instantly deemed a ‘cool kid’.

About Dickies
Dickies presents a range of clothing, footwear, and accessories inspired by its heritage that dates back to over 90 years to its establishment in 1922. Dickies heritage is also heightened by its strong following and brand history the world over. By utilizing fit functionality, fashion and most importantly– quality, Dickies offers seasonal ranges comprising of tees, jackets, jeans, and trousers together with awesome footwear, headwear, and backpacks. Dickies workwear inspired clothing is embraced not only by the young, energetic and vibrant but also those individuals of all age groups and walks of life who simply choose to embrace the brand. Born from American roots Dickies remains authentic, uncomplicated and a little rough around the edges just like the people who wear them. For more information, please visit www.dickies.co.za and follow @dickiesafrica.