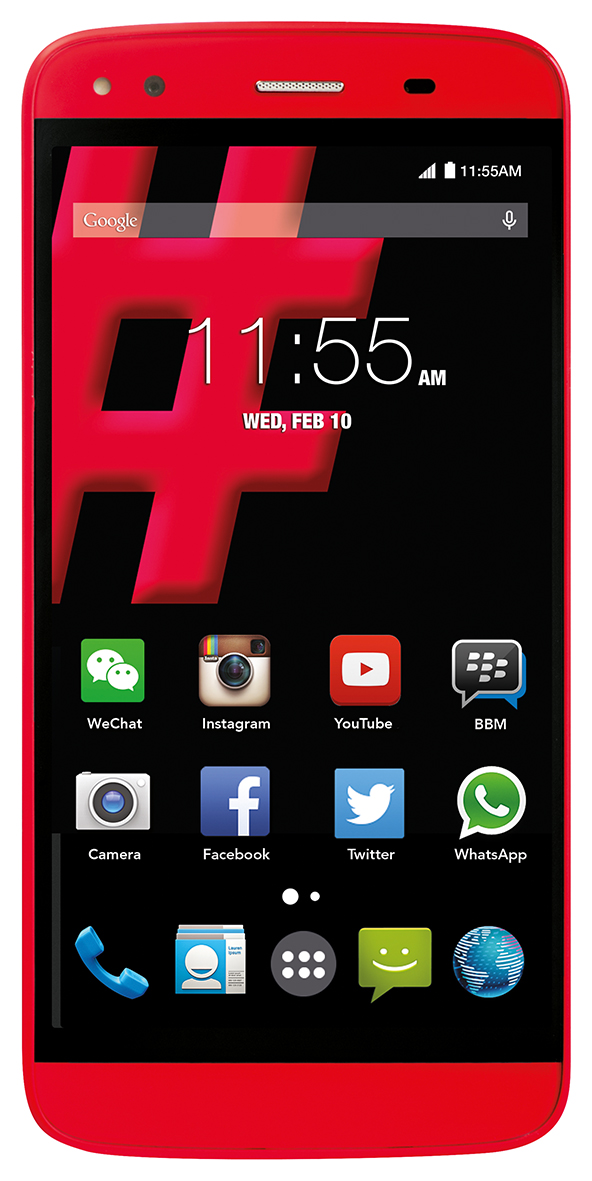 I’ve spent over 2 weeks with AG#Hashtag and can finally share my thoughts on it.

As you take it out of its box, you are greeted with this really big screen and red casing that makes you really love the design, it’s also really light and slim, so it doesn’t feel like nuisance.

As I started using the phone, I shared the experience on SnapChat, Instagram and Twitter, whilst monitoring engagement and reactions on how people felt about the content that I was sharing, produced by the phone. I also used this as an opportunity to ask them what I should try out and what they look for in a phone. I later took the phone out, to Ms Cosmo’s Fun House and Back To The City to ask people what they thought of the phone. Most loved the design and feel, some pointed out it felt like a Samsung but most said they would buy it.

Generally, it’s a good phone. Starting with bad news first, I didn’t like that you couldn’t customise the size of the menu items but 1 could easily download an app for that, to give you a new menu. Secondly, the camera was rather slow, it worked well for taking pictures but the higher quality images required more processing time and that slowed it down. Taking pictures at night was rather bad but it had a good flash.

Moving onto good news, the big screen – you can watch whatever you want on it, it’s designed to allow you to take your entertainment anywhere and everywhere. Then the preloaded apps you get before signing in, that was really impressive as it had everything 1 needs. The 13MP camera took really good pictures during the day though, only downfall being the quality when you zoomed in. The battery was also really good, as I was using it between events and day to day tasks.

To be honest though, I enjoyed using it. Also market testing it proved showed that it was a good phone. There were no real downs whilst using the phone. You also get this overwhelming feeling, to congratulate Cassper Nyovest, it’s a big achievement and really good phone.

You can read about where to get the phone here. AG Mobile and Cassper Nyovest built a good phone.