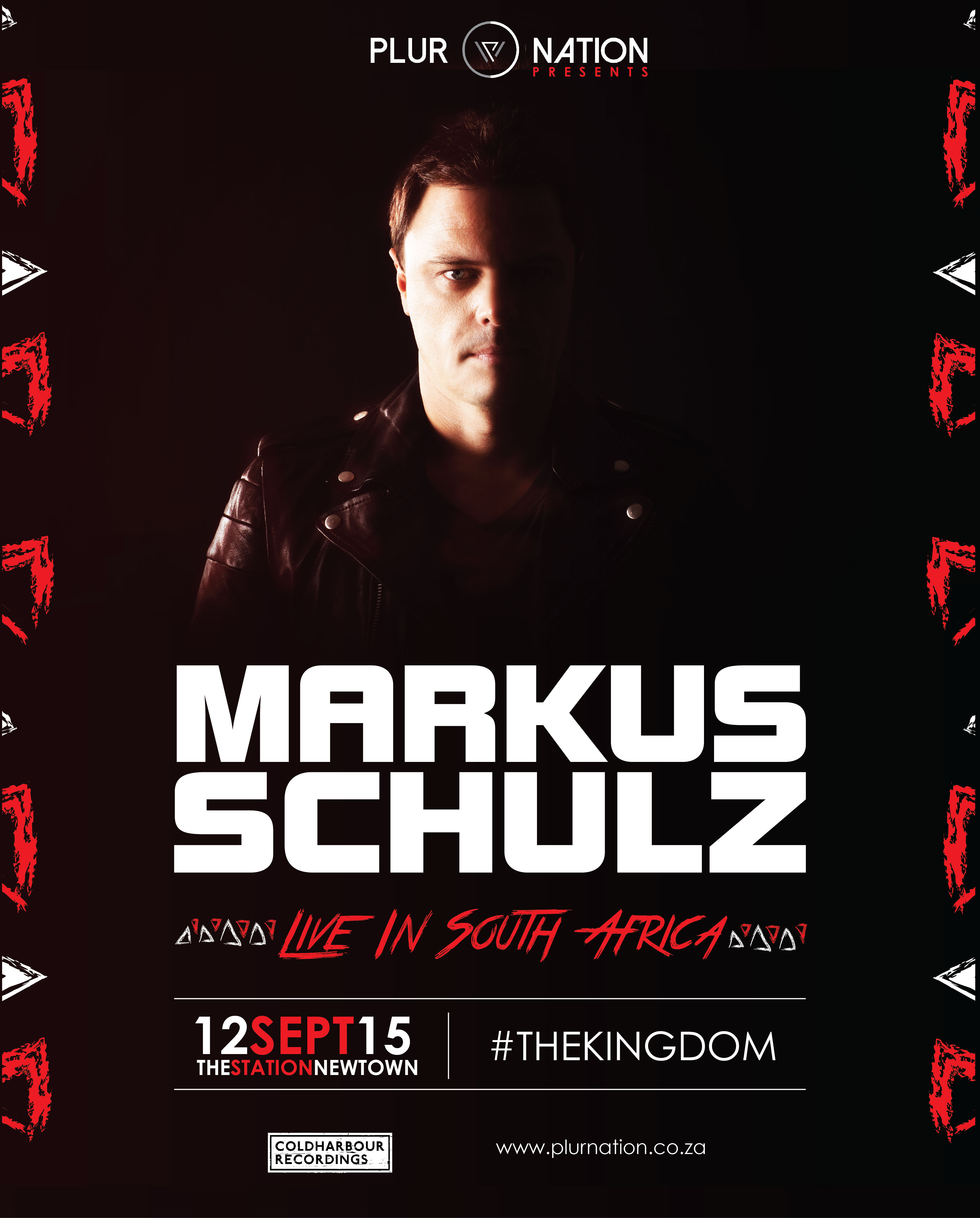 German-American International DJ and music producer, Markus Schulz is confirmed to perform live in Johannesburg on the 12th of September 2015.

The multi-talented EDM DJ/Producer from the USA will be headlining The Kingdom event which is set to take place at The Station in Newtown, Johannesburg.

Markus (or “unicorn slayer” as he is known amongst his fans) has been crowned America’s number one DJ and has been featured as one of the Top 10 DJ’s in DJ Mag’s Top 100. With almost 20 albums under his belt and an extensive international touring schedule ahead, Markus is at the top of his game. He is famously known for his critically acclaimed albums, including ‘Do You Dream?’ and most recently ‘Scream’.

Markus Schulz is one of the most versatile and busiest artists in the dance music industry today and will be igniting the dancefloor with some of his latest tracks with his performance at The Station.

South Africa. It has been two and a half years but feels so much longer. Hope Durban and Johannesburg are ready for me.