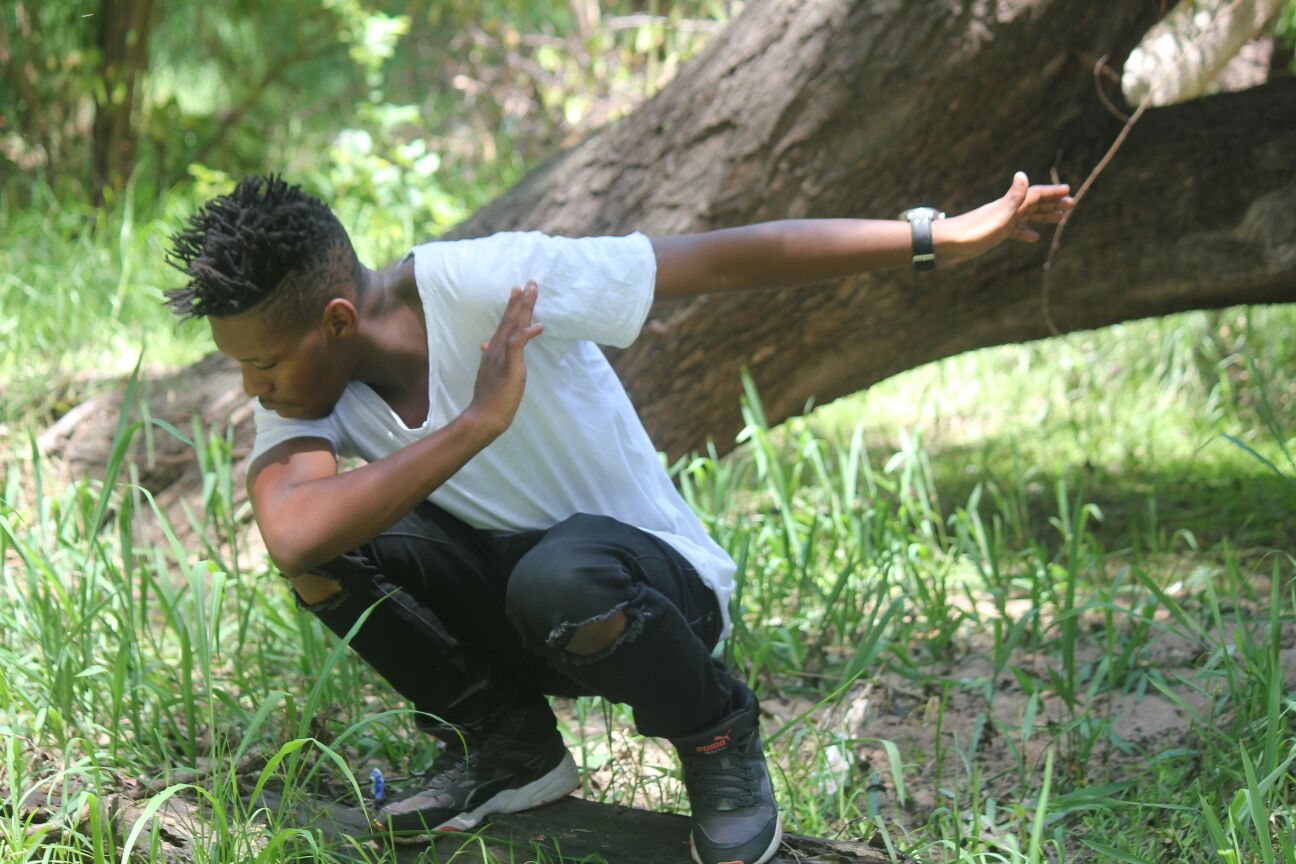 “I believe that simplicity at its best is sophistication, what you see is what you get with me”

Johannesburg, March 2016: Philane Khoza aka PhilaBoi_K is a young, fresh, dynamic rap artist, born in the heart of Johannesburg and raised in the quiet south-side suburb, Ridgeway. The 20 year old started listening to Hip-Hop at age 14 – inspired and motivated by local and international catz such as AKA, ProVerb, Reason, Kwesta, Drake, J Cole, Kendrick Lamar, Childish Gambino and the likes.

Year 2012 marked the beginning of his career as a hip-hop artist. He’s had the opportunity to work with renowned producer Robbie Malinga as well Mjakes (House of Soul). By 2015, he started performing his music which landed him at the lively all black party ONYX, where his sound and lyrical talents caught the attention of Adrian Silas. PBK’s music also stood out on one of Adrian Silas’s Sample Sunday competitions where he gives the winning artist a platform to be featured on his site silas beats.

PhilaBoi_K maintains that generally he is a “diverse and approachable artist” and that his music is for everyone. He says that anyone can relate to his music as he raps about real life events that people go through. He aims to be known as a simple, down to earth artist. “I believe that simplicity at its best is sophistication, what you see is what you get with me” he said.

Be on the lookout for PhilaBoi_K as he pushes to touch people with not only his sound but his lyrics – they celebrate authenticity, keep a solid street style flow and are cutting edge.