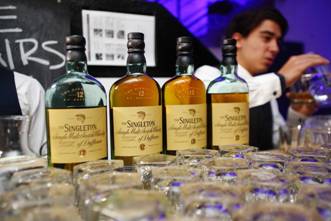 The Singleton launches with a multi-sensory Single Malt exhibition

Guests to the Taste Above All event held in Johannesburg last night (April 22) could have been forgiven they had entered an edible art exhibition upon arrival at the Arts On Main.

The extraordinary event, which showcased The Singleton variants of The Singleton Dufftown 12 YO and The Singleton Tailfire Single Malt in South Africa, featured “edible de-sign” from renowned chef & experience designer, Caro De Waal, who created a unique Taste Tour for guests in this, her first installation in the city.

Recognised as the world’s Best Tasting Single Malt Whisky, challenging the pre-conceived notions around Single Malts underpins The Singleton’s core philosophy, and the unique launch event was designed to give a new sense of appreciation to the spirit. 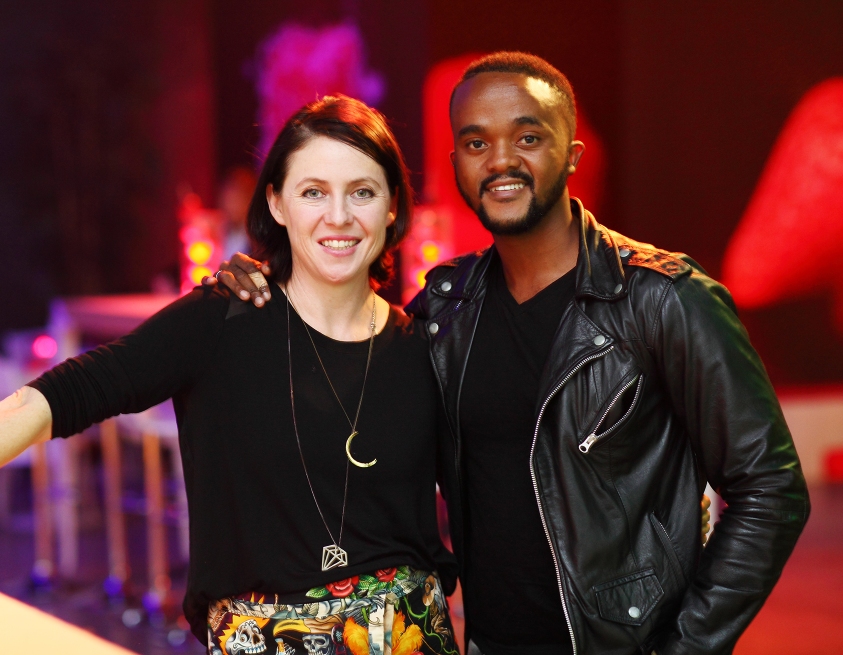 Along with the installations, guests also experienced Caro’s creative cuisine and took in The Singleton-inspired artwork by photographer Lebo Lukewarm, ending with a guest appear-ance by Tumi (from Tumi & The Volume) who performed the new single off his debut solo album.

Caro De Waal has become internationally renowned for developing bespoke, sensory ex-periences combining two simple, yet integral areas of life – eat and design – and her instal-lations artfully deconstructed the key flavour profiles in The Singleton Dufftown 12 Year Old and The Singleton Tailfire variations by engaging all the senses.

The Tailfire Mist Garden, meanwhile, was a two meter-high, nine meter triangle of growing walls, water misters and grass carpets to bring to life the fresh elements of green apple and pear found in The Singleton Tailfire’s flavour profile. 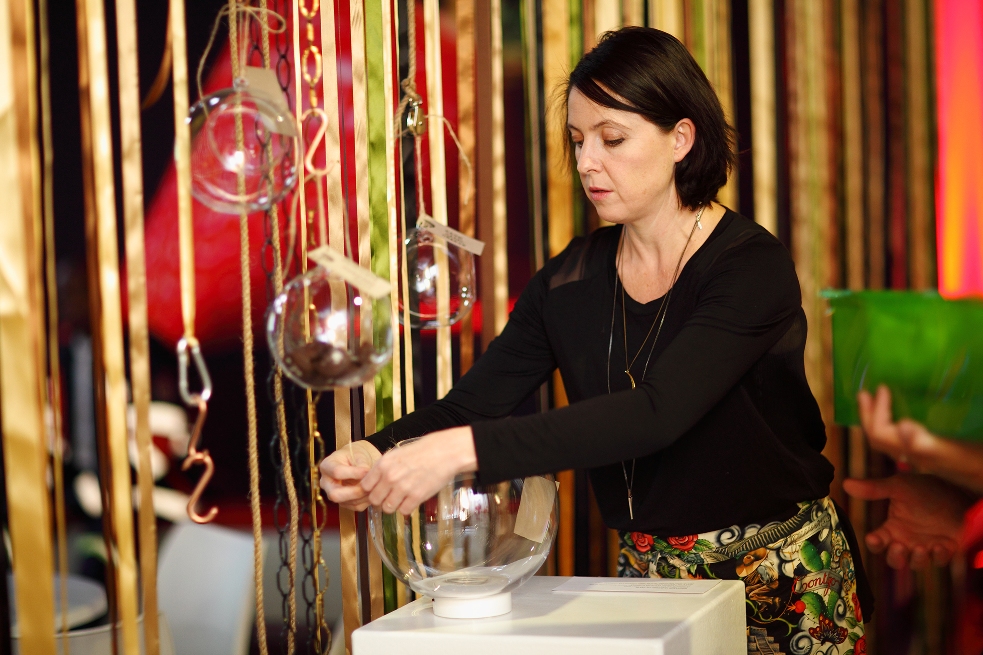 The third and final installation, the Berry Room, included massive berry prints on walls as well as a glowing red light box with suspension jellies in petri dishes, fresh raspberries and strawberry pearls.

“The Singleton has been an incredible brand to work with. It is aligned with my personal mantra of pushing boundaries and swimming against the stream. It gave me the chance to really blow the top off design & flavour and craft them together into a sensory experience that encapsulated the essence of the brand and the liquid, in an exciting way.”says Caro De Waal.

Guests also took in the art of photographer Lebo Lukewarm, who analyzed the character of the malts via his own artistic interpretation on giant screens, followed by an innovative dinner incorporating The Singleton, further engaging guests’ sense of taste with the Single Malts’ bold, unexpected flavour notes.

“The event proved to be the ideal platform for The Singleton of Dufftown and The Single-ton Tailfire, proving that the Single Malt style of whisky can be vibrant, fresh and exciting, going against the grain to forge a new, progressive path” says Avukile Mabombo, brandhouse Reserve Marketing Manager.

Brandhouse Beverages (Pty) Ltd was formed on 1 July 2004 as a joint venture between Diageo, Hei-neken International and Namibia Breweries Ltd. It is South Africa’s leading premium drinks company with an unrivalled portfolio of brands across the spirits, beer and cider categories. These include Johnnie Walker, J&B, Smirnoff, Bell’s, Baileys, Jose Cuervo, Tanqueray, Captain Morgan, Amstel, Hei-neken, Windhoek, Foundry, and Guinness among others.