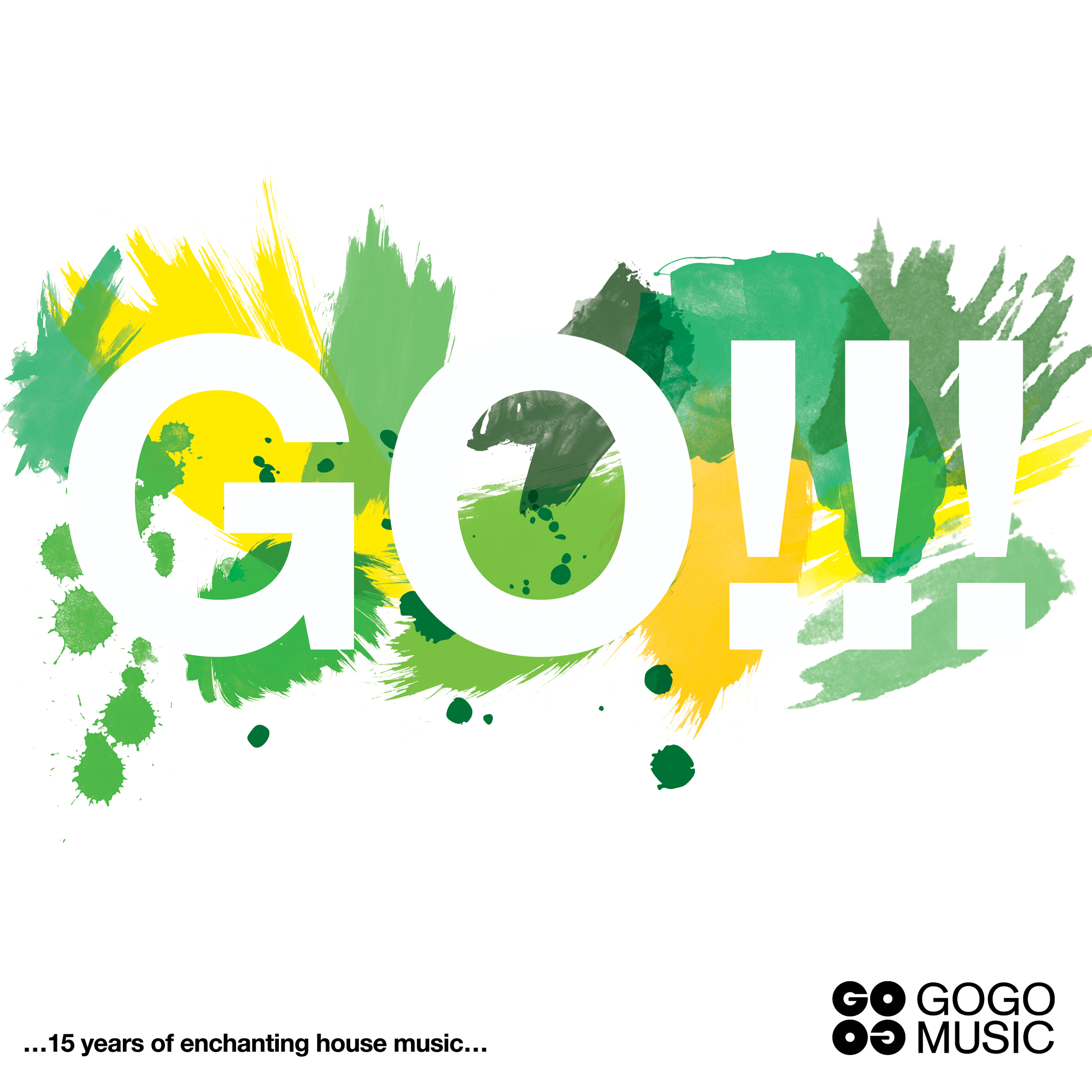 It’s hard to believe it’s been 15 Years of GoGo Music.
Ralf GUM and Sir LSG went through the archives and put together a beautiful double disc taking us through those 15 years. Here is what I thought of it.

Mixed by Ralf GUM
Ralf GUM brings together his favourite releases and some of the big releases from the GoGo Music catalogue. A really beautiful compilation that’s guaranteed to get you dancing and reminiscing when you first heard the songs.

Mixed by Sir LSG
Sir LSG should be added to the list of best compilators we have. As you listen to his selection, you get taken on a musical journey, telling the Soulful story of GoGo Music. It’s more than just the songs he loves but also those that we’ve come to know who him by.

Overall, this compilation presents the rich history of GoGo Music’s catalogue. From some of their earliest releases to their most recent release. Ralf GUM has played a huge role in shaping House Music as we know it today. Another key element is the versatility of GoGo Music’s releases, despite being focused and known for Soulful House, this compilation showcases their Deep House, Broken Beat and Tribal House releases. Not only this but I enjoyed how they didn’t stick the commercial favourites but also included the remixes that the audience rarely hears.

Congratulations to GoGo Music and Ralf GUM. I’m inspired.
Get your copy at any music store. Also make sure to catch them on tour. Share your history with the music using the hashtag #15yrsGOGO