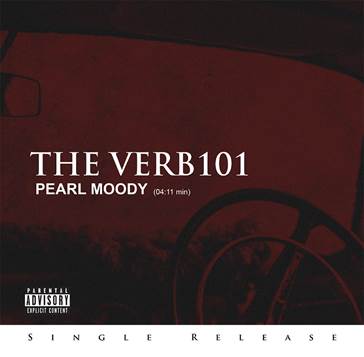 Originally from the Eastern Cape but raised in the East Rand, the talented rapper debuts his first ever music video and radio single that was inspired by TV and Radio personality, Pearl Modiadie. The Verb 101 was inspired by Pearl Modiade’s hard work and beauty so much so that he turned her name into an adjective for all things great.

Request both the radio single and music video on your favourite shows.