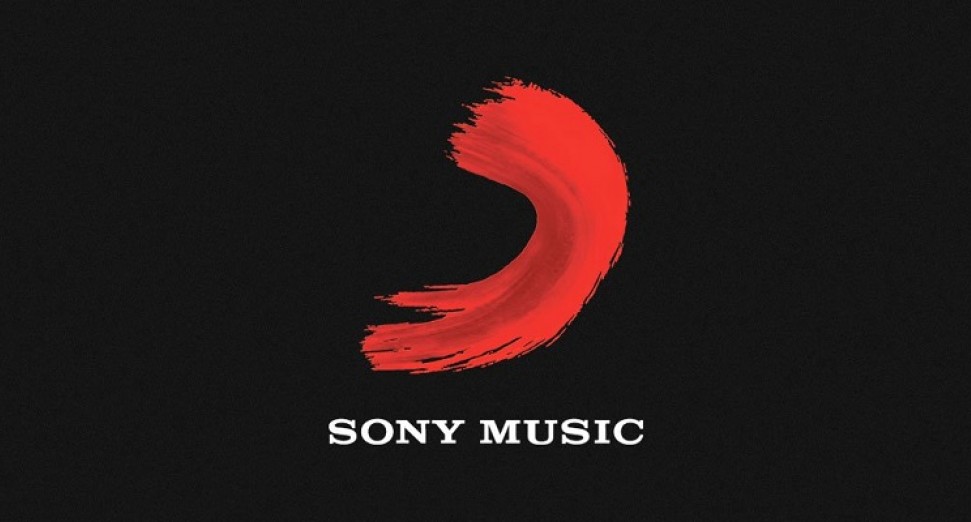 The single features 22-year-old DJ/Producer Dladla Thukzin and is a testimony to his musical journey and the highs and lows his faced. Dladla Thukzin is known for his influence in the gqom house music space when he entered the industry in 2017, seeing him work with some of the biggest names in the House music scene, such as DJ Tira, Big Nuz and Babes Wodumo.

“Phupholethu” drops this February and features a list of powerhouse artists, making this one of the most anticipated albums this New Year. The album includes features from Goldmax, Nokwazi Mtshali, Nomcebo Mthethwa, Danger, Luqua, Professor and Mamphintsa to name a few.

When asked about the inspiration behind the song TNS said “Umhlaba Wonke aims to motivate people to work harder, this song speaks about people with ambition, people who work hard and make sacrifices, a person who puts their dreams and goals in front view and achieves them. This is my second album and this is also a testament to my goals and dreams and I’ve truly put all my time and energy into this project and I can’t wait to share it with all my fans”.