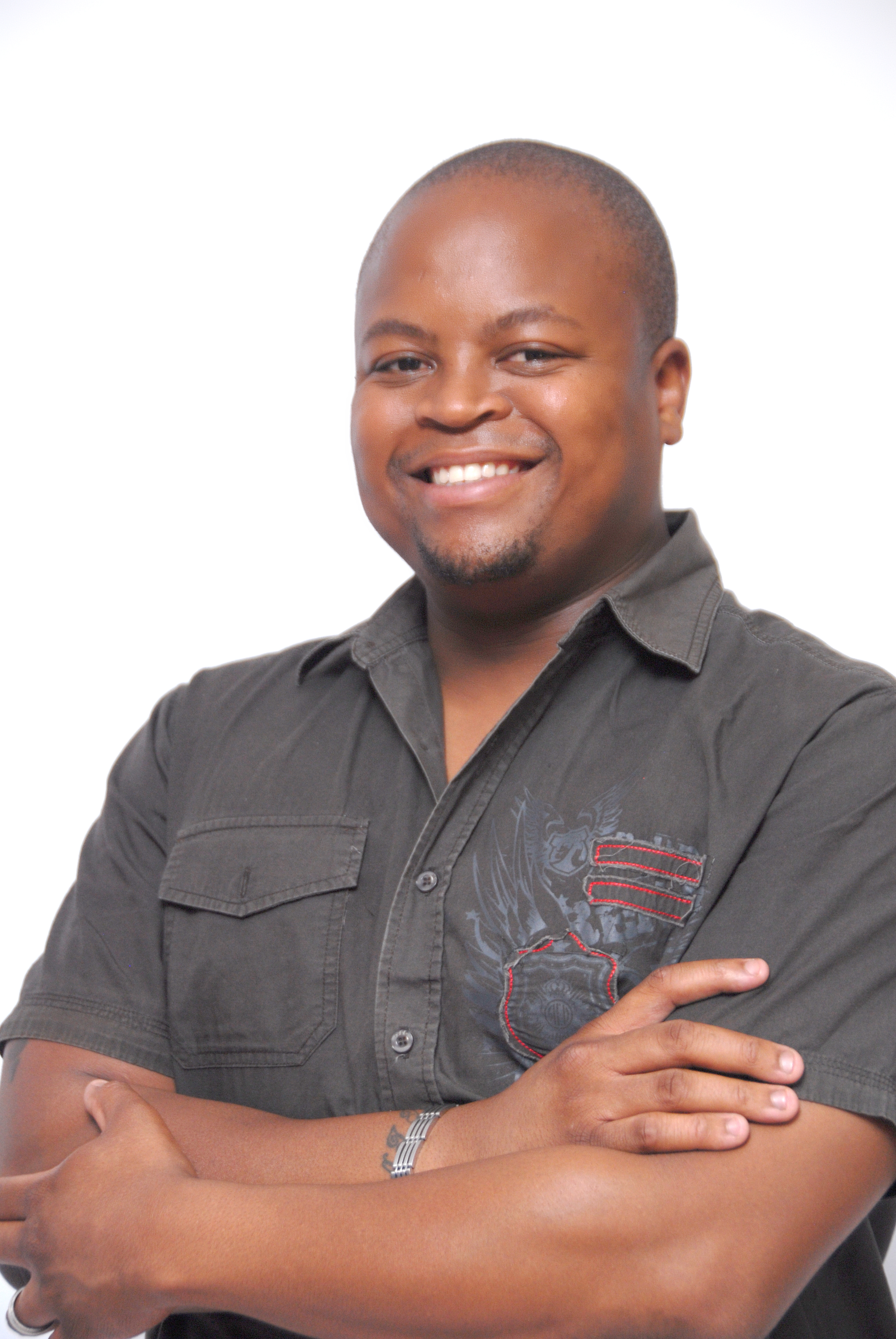 I know I’ve been quiet with the Top5, please forgive me. To make it up to you guy, I’ve brought someone that I think goes highly underrated in the Music Industry. He has been on radio for the longest and built 1 of the most impressive connections I’ve come across.

Always eager to try new things, experiment with different sounds, take suggestions, doesn’t step on any toes and is always humble – from the studios of Jozi Maboneng Radio and also working a 9 – 5, whilst running his own artist management company, this is Ngwako and here is his Top 5.

I think a full interview with him should be done but check out his Top5 so long.

Sean Escoffery – Days Like This
Takes me back to my days in Pretoria, was young and all we did was party.I heard it for the 1st time in 2003, and the song has been one of those songs I never get tired of hearing. Sean Escoffery is a legend till to this day.

MosDef/ Yasiin Bey – Umi Says
It all began when I started in radio in 2007, My love for this song literally grew from me using the instrumental as bed music. I’ve been a fan of Yasiin since the days of (The Beginnings – With Rawkus and Black Star) not only as an artist but as a social activist and someone who remains humble throughout all of the fame and groupies.

Meshell Ndeogeocello – Rush Over
I’m particularly drawn to artists who have a story behind the story to tell and she is one of those artists for me, Rush Over is a collaboration between Meshell and Marcus Miller, the union of Jazz, Hip Hop and Funk.. A masterpiece.

Sweet Back – You will Rise ft Amel Larrieux
Sweet Back is made up of Sade’s band members who’ve created her authentic sound and in 1996 they put together a self titled project and worked with acts like Maxwell and Bahamadia but “You will Rise feat Amel” is truly one of those dopest tracks for me.

Zano – Someday
Heard it on Black Coffee’s Africa Unite project and immediately sent him a text and that read “ That performance just gave me goose bumps” but Zano has proven himself over and over again in the industry that hardwork really pays off.. Looking forward to his album drop in a few.

Well ladies and gentlemen, that is Ngwako. You can catch him on Sound Of Weekend radio every Saturday from 9 – 12 and you can also connect with him online here – Twitter, Facebook, Instagram and LinkedIn. That was a very beautiful Top5 might I say.