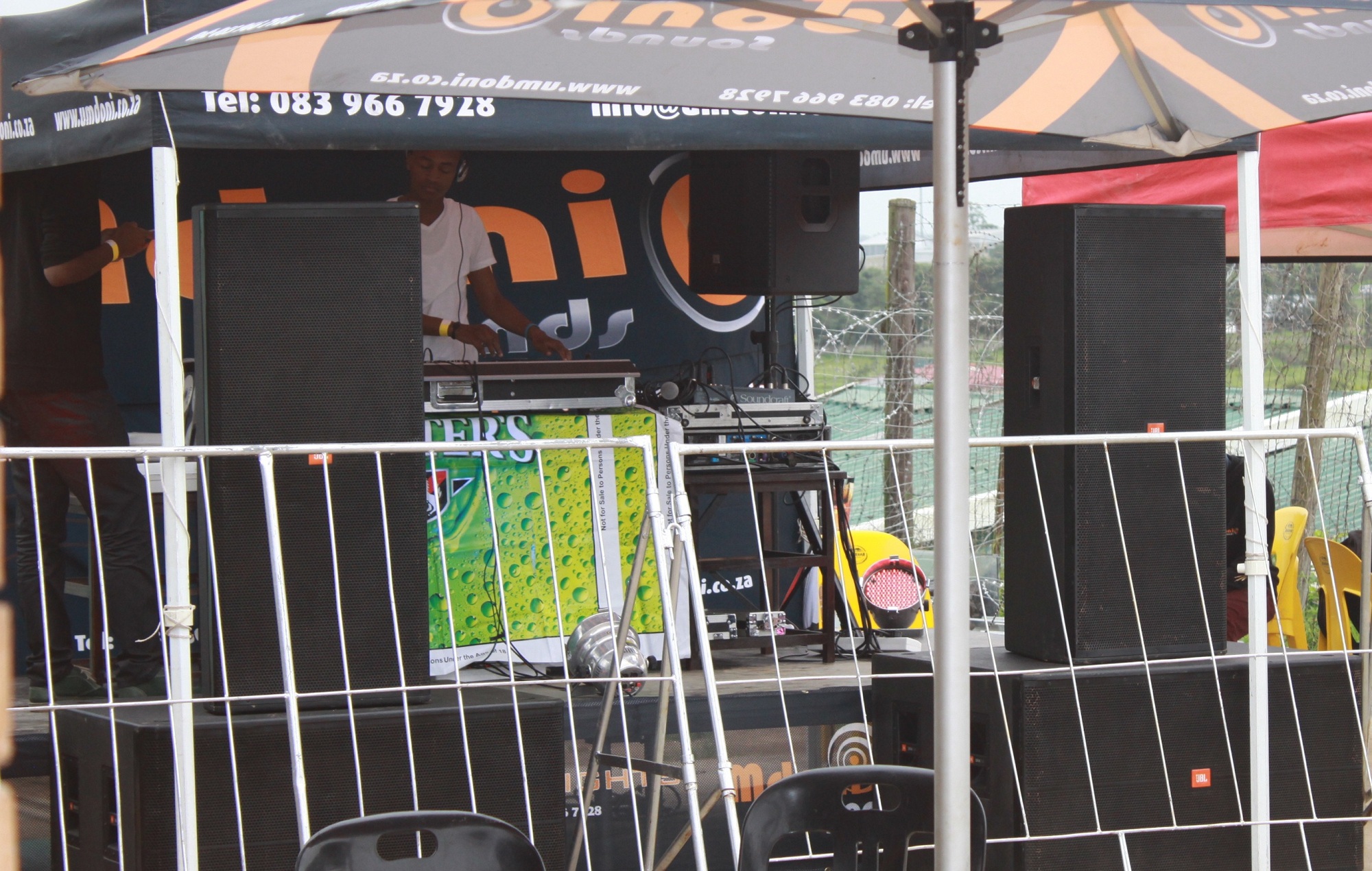 Prodigy is kind of an older brother to me, having grown up with him from a young age and then we went different paths when I’d moved away, only to be reconnected by music a decade later.

Now he is an upcoming DJ, someone well respected amongst our peers, and in the neighbourhood and 1 of the people responsible for my music style.

He never stops learning, always has a story to tell and has laughs to share. I stopped him to give me his top 5 favourite songs and the history behind the songs.

By this year, I’d started collecting music (albums and compilations), you know how out of every CD you always pick up a favourite amongst others and this one chose to pick a spot (in my heart) and stuck in there. Although I lost it for quite some time, as I continued exploring other sounds it was through the Urban Beat on Metro FM (A Radio show hosted by the Legendary Vinny Da Vinci & DJ Christos weekly) that connection my connection with it was rekindled and I remember DJ Christos saying before the mix “every track is good provided it plays at the right time” soon after that i was on a mission to re-unite us.

Is my all-time favourite

A friend of mine borrowed me the House Prescription album and immediately picked this 1 out above the rest as favourite. It changed my outlook on House music.

To be honest, this one certainly transformed my sets as I started seeing which sub-genre I deliver well when I’m on the case, so you can say it sort of gave me direction

Heard this 1 at a House Party in my hood that I wanted to attend but wasn’t allowed inside because the bouncers thought I was under age back in 2009, so I stood outside for about 2 hours enjoying the music (having even forgotten that i was denied entrance because I was “lost in the music”). Later on seeing how much I was enjoying myself standing outside, as much as the guys inside, they eventually called me in 🙂