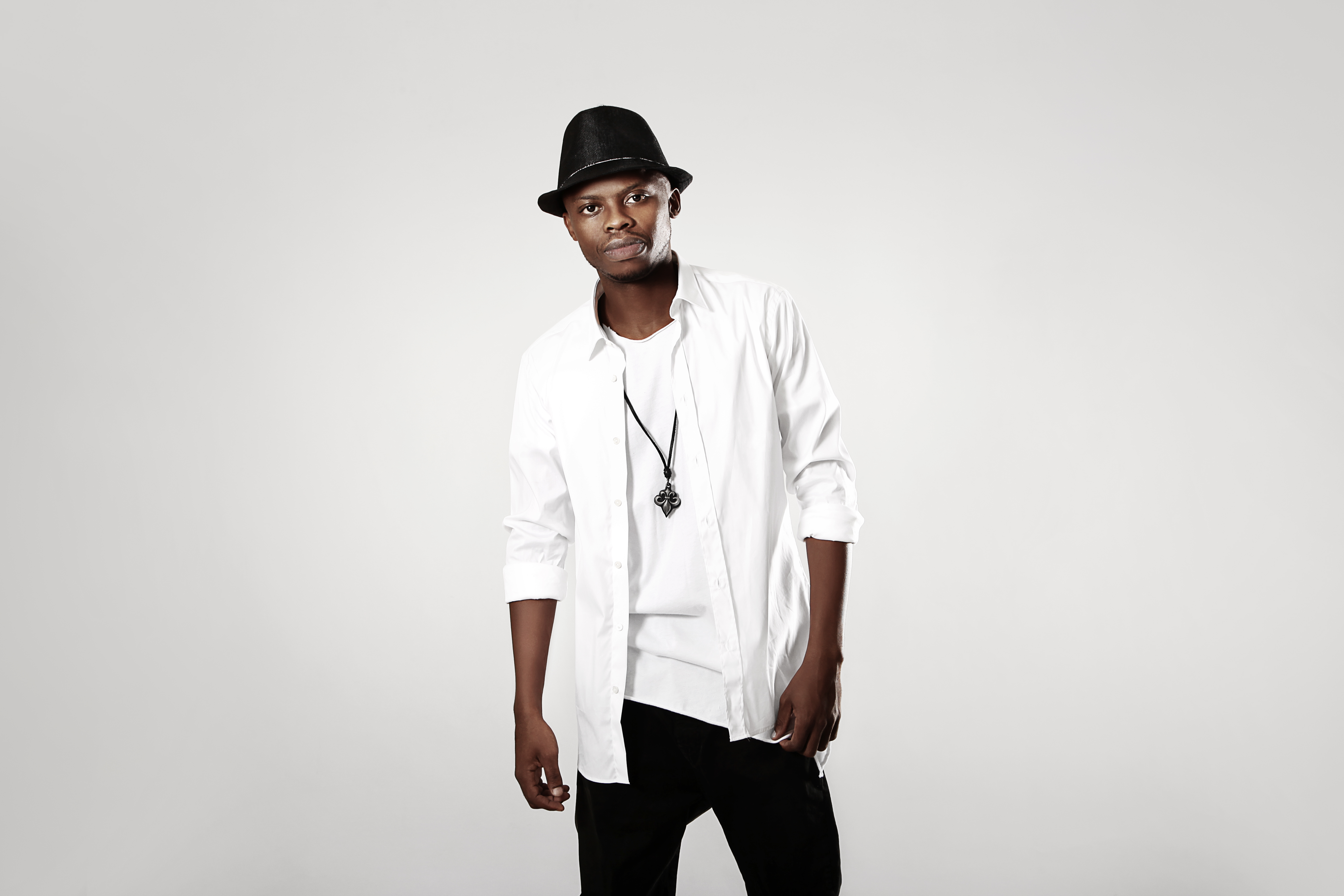 Yule listened to TowDeeMac’s new song ‘Yes Chick‘ and had this to say about it – “The Hip Hop industry is about to shook. TowDeeMac’s new single is everything we’ve been waiting for, proper rap lyrics on a sick beat. This has the feel of ‘21 Questions’ by 50 Cent but with a more Hip Hop feel to it than R&B. It’s also a mixture of English and vernacular, so it will sit very well with a broader audience. I’m rather excited to hear what else he has been working on.”

That’s a lot from 1 single, so I got the opportunity to interview him and find out more about what he has been working on, beyond the music.

Q: Tell me about your stage name “TowDeeMac”, how did you come up with this name?
A: Well, the simple explanation is that Towdee comes from the last two syllables in my full name, Lerothodi and the “mac” is a description of how I have a way with words.

Q: You are known to be a pioneer in the Motswako subculture, how did you acknowledge Motswako? When did you realise that you want to rap in Setswana?
A: I acknowledged Motswako when I made the personal decision to start rapping in a way that I could express myself how I do when I’m just talking and relating to the people around me on a daily. I figured that would make me original and real. It worked…

Q: Mafikeng is said to be the home of Motswako music, did growing up in Mafikeng make it easier to break into the music industry? Were there any specific rappers that inspired you to rap in vernacular?
A: Maftown was a good place for any creative mind to grow up in. I remember looking forward to the Mmabana Rap Competitions each year. Man, those were the days! I was inspired by the American rappers I saw on Bop TV who rapped how they spoke and expressed themselves in the slang they used in their daily lives. So I was inspired to do do the same.

Q: So far, what major challenges have you faced in this industry?
A: The biggest challenge so far is dealing with the more rapidly changing trends in music production and hip hop as a culture. But I’d like to think that I manage okay and do my best to keep up with the changes.

Q: Let’s move on to your outreach program #BackstageLectures, what is it all about? Where do you host these lectures? Are they open to everyone to attend?
A: After lecturing in Music Technology for four years at the Emendy Multimedia Institute, I embarked on a mission to help the talented youth who need the knowledge and skills to navigate this tough industry. I like to choose my audience based on a particular criteria and level of artistic aptitude in order for the knowledge to really be effective.

Q: What inspired this outreach program?
A: The #BackstageLectures are inspired by my love for acquiring and sharing knowledge in the realm of digital music production.

Q: What have you learnt from the industry and passed on to other musicians?
A: A lot. One of the things I always stress is that one must always do some research on the industry and cultural trends in order to fit one’s craft into relevance. While making sure that originality and uniqueness is preserved.

Q: Do you plan on working with musicians that attend the #BackstageLectures?
A: My next single is actually a collaboration between myself and two ex students of mine. I’m always open to such possibilities.

Q: Are you working on any new projects? Is there anything we should be on the look­out for?
A: I’m busy completing my album, “Extra Class“. Watch out for my new single titled “Yes Chick” where I featured my ex students, B3nchmarQ.

Q: Lastly, do you have any tips for up and coming musicians?
A: Don’t be driven by how things look, rather be driven by how you feel things should be and be that catalyst for the changes you wish to see.

Some really powerful words from TowDeeMac to close it off. It was a real honour to interview him whilst learning about his involvement in growing the music industry. It seems we’ve got an album coming out soon from him. We’ve also shared more information about him below, for interest sake.

About Towdeemac:
Maftown born Music Producer, Songwriter, Composer, Performer and Music Technology Facilitator, Lerothodi “Towdeemac” Moagi has evolved into an activist for musicianship and music philosophy and a pioneer in the Motswako sub-culture. From the very early stages in his life, he pursued a career in music, forming groups, promoting demo tapes and influencing a culture of passion for music amongst his peers. Having started as a Studio Apprentice at AVA (Audio Visual Advertising) after studying Music at the Mmabana Cultural Centre back home, Towdeemac’s hunger for knowledge pushed him to do some of his own research on the business of making music which helped to kick-start his career. After acquiring some industry knowledge, his music career began to materialise trough the formation of the legendary Motswako group, Morafe along with homeboys Khuli Chana and Kaygizm. After Morafe reached the term of their contract with Ghetto Ruff, Towdeemac went on to launch his independent solo career in 2012 with an album titled lesson1

Being passionate about music and making a significant contribution towards the Industry, Towdeemac worked as a lecturer in Digital Music Production and Music Business at the Emendy Multimedia Institute in Hatfield, Pretoria from 2010 to 2013. After leaving Emendy, Towdeemac developed an outreach program he calls #BackstageLectures, which is a series of Music Development Workshops he hosts mainly in townships and rural areas in SA and neighbouring countries as an effort to help make a difference in the lives of the talented youth who have the passion and aptitude but can’t afford to study at the expensive Music Colleges.