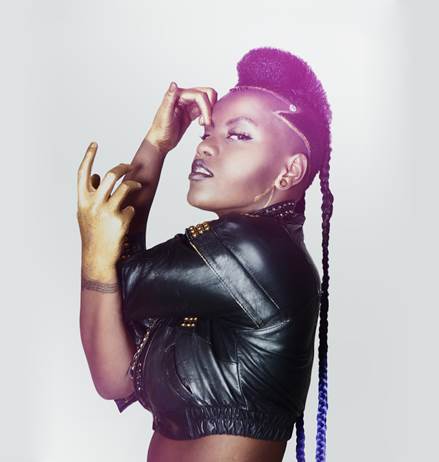 “Today marks a significant day for me. I only realised when I signed the Klutch Kollective contracts today that 19 April 2011 was the day I signed to Sony Music Africa. I take this coincidence as the beginning of a great new chapter and I look forward to sharing more music with South Africa and the rest of the world” shares Toya Delazy.

Klutch Kollective’s debut single, Back To The Roots, has been play listed on radio stations across the country and is on high rotation on stations such as East Coast Radio and recently made the Breaking and Entering Chart on YFM.

Back To The Roots music video will debut this Thursday. Keep posted for more details.