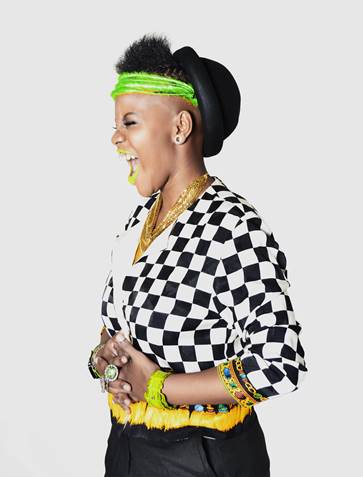 The Best Hip Hop Album award is one of the most coveted categories at the MMA15. The decision to have

Toya Delazy present this award is a fitting one, as not only is she one of the biggest names in the South Africa music scene, but she’s a true advocate of Hip Hop; always lending her voice where needed as was seen recently with the lack of female representation at the 2015 South African Hip Hop Awards.

“I’m extremely honoured to have been asked to present at the MMA15, especially to present the Best Hip Hop Album award as it’s a category dear to my heart. I’ve pushed back a show in London just to be there, as South Africa will always be first and foremost home, and I will always support platforms like Metro FM who have played a critical role in many musicians’ careers including my own” expresses Toya Delazy. Toya Delazy who now resides between South Africa and London, will arrive in South Africa today.