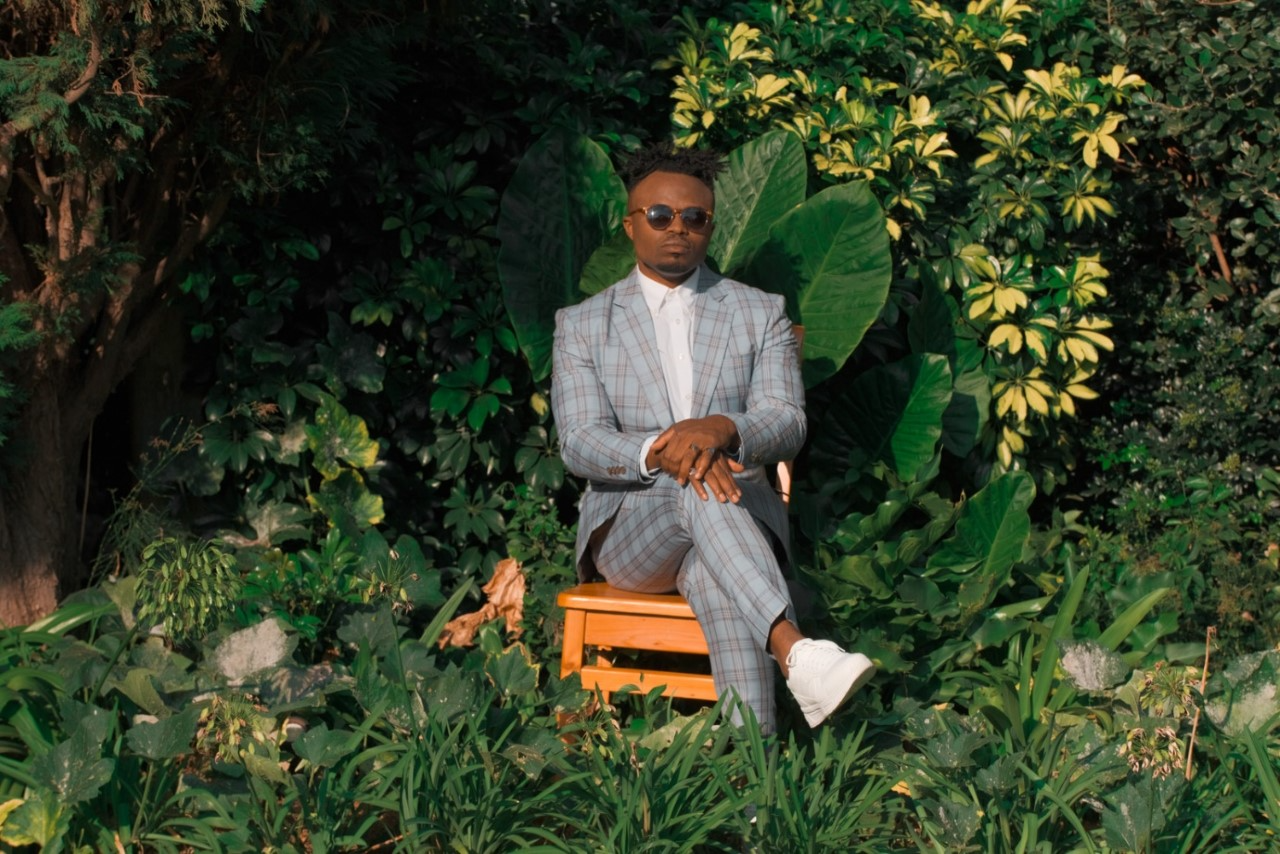 “I’m excited to finally announce my new album MOTION comes out this month. I explore and experiment with a lot of new sounds. I can’t wait for the world to hear it,” expresses TRESOR.

Currently spending three consecutive weeks in the Top 100 Radiomonitor AirPlay Chart, MOTION’s lead single, Lighthouse, premieres its visuals in the form of a short film today on MTV Base and will be available to watch on YouTube from 10am tomorrow.

As a build up to the release of his MOTION album, TRESOR’s name has been on the world stage gaining recognition for his contribution to Drake’s Certified Lover Boy album with writing and producer credits for single, Fountain featuring Tems, and for his remake of Metallica’s classic hit single, ‘Nothing Else Matters’ off their 30-year anniversary celebratory album, ‘The Metallica Blacklist’.

TRESOR’s latest international win comes with the success of Drake’s Fountain featuring Tems which is currently charting on the Billboard Top 100 Chart, having made its entry in at number #26.

Make sure to connect with TRESOR and @jacquelmusicgroup on social media for the road to his MOTION album release and to stay up to date with all his exciting music news.