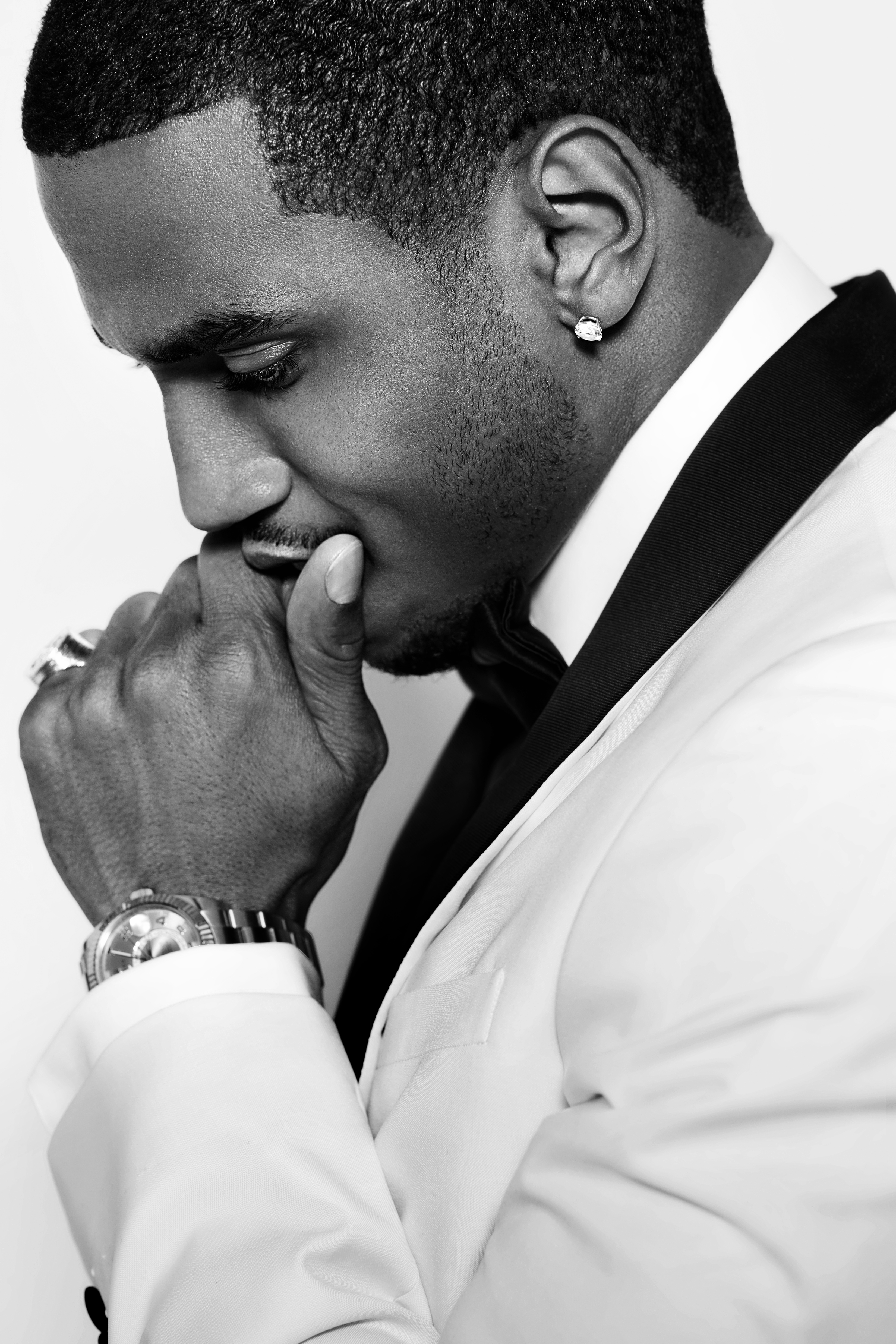 Trey Songz Set To Trigger Love Just For The Ladies In S.A

Mzansi’s prime concerts company Elite Concerts are proud to announce the Billboard chart topping artist’s return to our shores. With 5 albums in hand, Trey Songz will be serenading women during the countries Women’s Month celebrations in true gentleman style. He is no stranger to our soil but he promises to make them extraordinary shows.

The two cities tour which will be hosted in Johannesburg and Durban will be a force to be reckoned with as it will be all about the beautiful women of S.A.

Trigga as he is affectionately known is the hitmaker of songs including “Say Ahh”, “Bottoms Up”, “Cant Help But Wait” and “Foreign” will be heating things up on 8th August 2015 at the People’s Park in Durban and will seal the deal on Women’s Day at the Ticket Pro Dome in Joburg on the 9th August 2015.

The celebrated star is no stranger to the shining lights as he has worked with game changing artists including Nicki Minaj, Kelly Roland,Drake, T.I and J.Cole has released his latest album titled, Trigga Reloaded with more smash hits just in time for his performance.

Rampa Masoko, CEO of Elite Concerts says: “We at Elite Concerts pride ourselves in hosting the best entertainers and bringing them to the people and what better way to celebrate Women’s Day than with the star that is Trey Songz. His work speaks for itself and he will serve as eye candy for the ladies Our women are true inspirations and we would like to reward them with a special night out of music and affection with the R&B crooner We trust that they will enjoy our treat.”

Trey will be joined on stage by some of our top local acts who will be revealed closer to the time.

Tickets will go on sale at TicketPRO including affiliated outlets and can be purchased at www.ticketpro.co.za or call 0861 008 277

1 thought on “Trey Songz To Tour S.A in August”