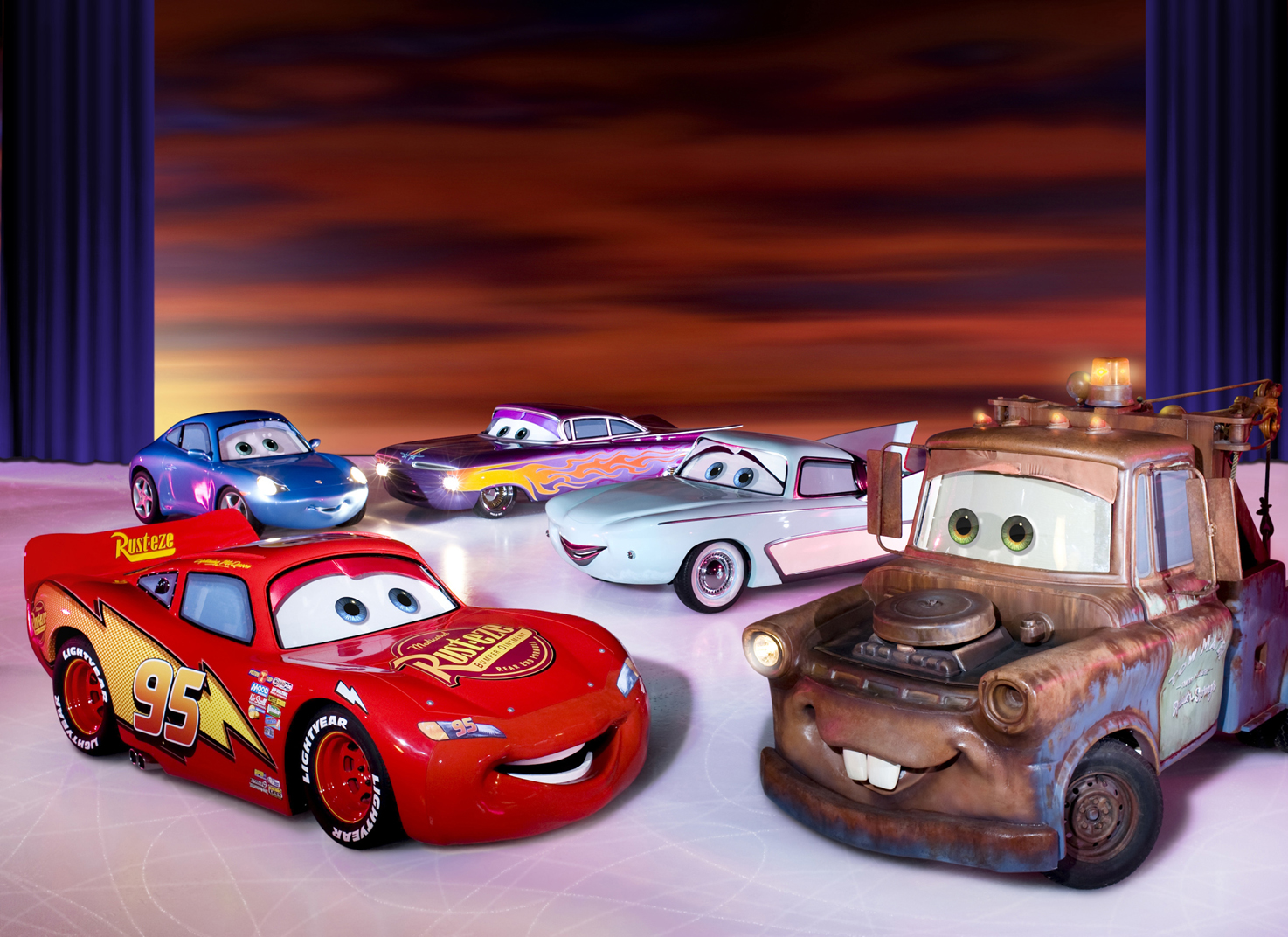 To accommodate the continued high demand for tickets for Disney On Ice presents Worlds of Enchantment produced by Feld Entertainment, local promoter Showtime Management has added two matinee shows at the TicketPro Dome on Wednesday, 29 June and Thursday, 30 June 2016. Both shows commence at 3pm.

Disney On Ice is a popular annual winter holiday family outing and tickets for this year’s show are selling fast. For the first time in South Africa, Elsa, Anna, Olaf and Kristoff from the BAFTA and Academy Award® winning and number one animated feature film of all time, Disney’s Frozen join characters from Disney’s The Little Mermaid, Disney●Pixar’s Cars and Toy Story 3, along with Mickey Mouse, Minnie Mouse, Donald Duck and Goofy.

Worlds of Enchantment is the hottest ticket these school holidays. Take advantage of the special discounted savings on family tickets valid for bookings of four, five and six tickets in specific priced ticket categories valid for specific midweek and weekend performances. Book now at Computicket by calling 0861 915 8000, visit www.computicket.com or your nearest Computicket service centre. To discover more about Disney On Ice, log on to www.disneyonice.co.za or visit us on Facebook and YouTube.

To find out more about all things TWDCA, fans and families can connect via:
Disney’s dedicated website: www.disney.co.za
Mobisite: disneyafrica.mobi
Facebook: