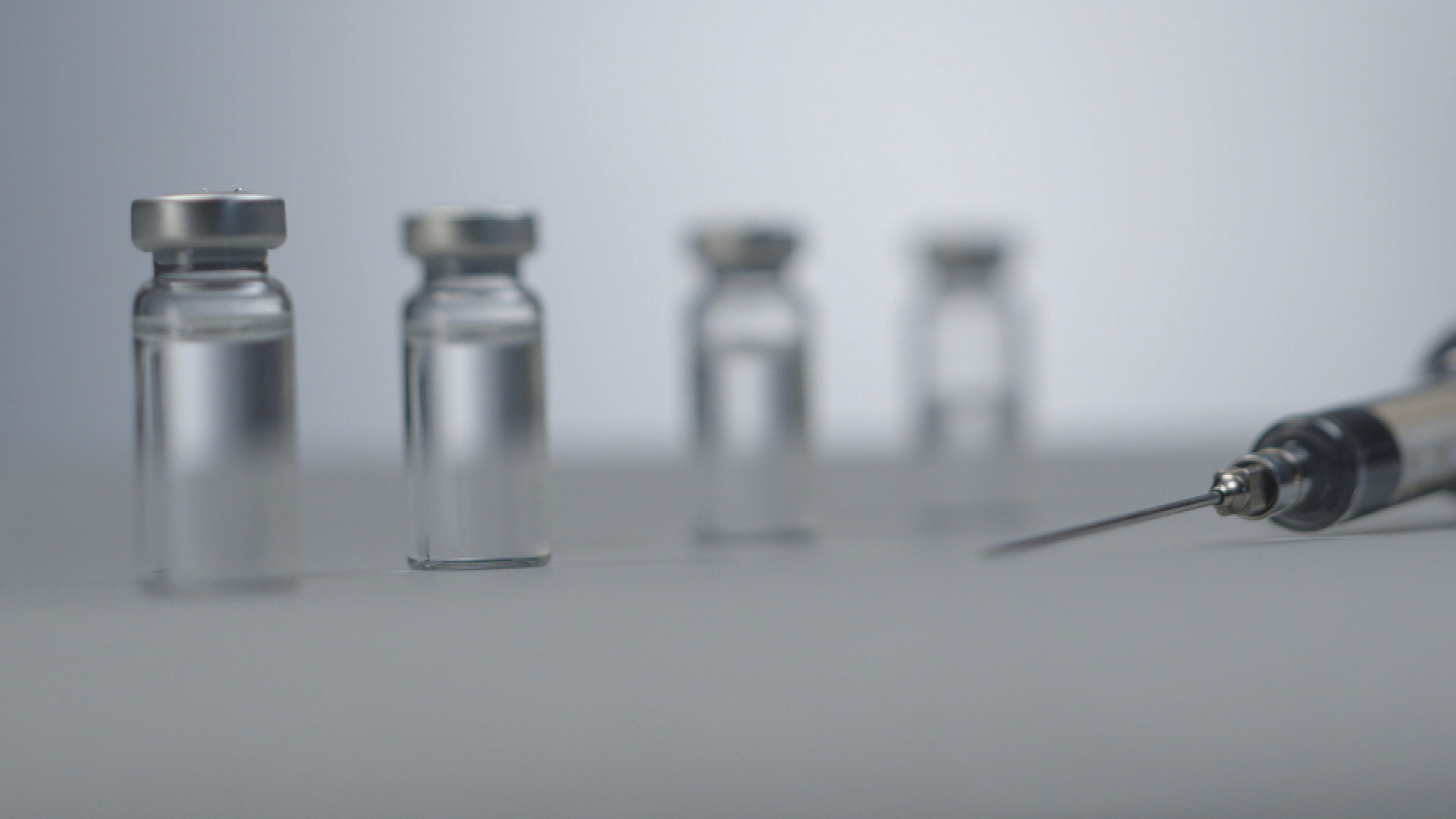 Dr. Feelgood, Season 1: Series – Starts Thursday 02 June
Day: Thursday
Time: 20:00
Dr. Feelgood tells the shocking true stories of the symbiotic relationships between celebrities and their doctors; professionals whose drug prescriptions or procedures led to controversy, mystery, and ultimately tragedy for their notable clients. It questions whether a doctor really can remain objective when immersed in the world of their celebrity clients. And, crucially, where the responsibility lies; with the user, or the doctor who put the drugs in their hands?
We’re supposed to trust doctors with our lives. And, in return, they’re supposed to heal us when were sick and put us on course for a healthy life. But what happens when the person you’ve entrusted with your wellbeing is doing more harm than good? Michael Jackson, Elvis Presley, Anna Nicole Smith and many more like them lived their lives in the public eye, adored by millions, but privately fighting their own personal demons. For those in their inner sanctum, the lines between personal and professional often became blurred and that sometimes even included their doctors.

Death Row Doctors, Season 1: Series – Starts Thursday 02 June
Day: Thursday
Time: 20:55
Doctors and nurses are responsible for people’s lives and welfare on a daily basis and are sworn to protect and look after their patients. But not all do. This series explores the dark and sinister motives behind the caregivers who abused the trust put in them. Instead of using medicine to heal their patients these people took advantage of their powers and went on to murder their unsuspecting victims. Through the testimony of law enforcement officers and prosecutors, Death Row Doctors looks at ten doctors and nurses who’ve been convicted for these terrible crimes and examines the evidence that led to their arrests. Over the series we meet single and multiple killers who’ve targeted not just their patients but strangers, children, colleagues and even their own families. These are the gripping stories of little known murderers.