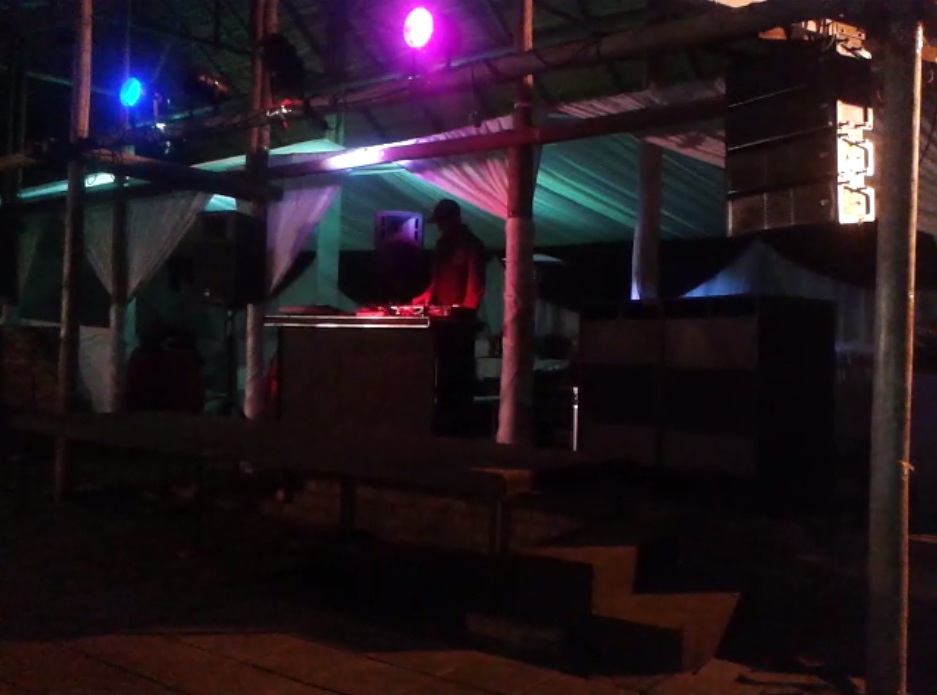 Vaal has never been associated with South African music as it is, despite a few of South Africa’s musicians, Djs and Producers originating from it.

Little do we know of a place called Vaal Monateng Café, which has brought a new side of Vaal. Just at the thought of it, you would imagine a small place playing over populated commercial songs, through low quality speakers and a crowd that needs constant supervision. Yet we still hear about big name DJs playing there time and time again, DJs like DJ Ganyani, Lulo Café, Culoe de Song, Vinny da Vinci, DJ Mahoota, Miza and more. So not to seem judgmental, I hopped on a ride and went to see what all the fuss was about.

I was thoroughly impressed, from the service to the DJs and even the venue itself, I was blown away. There were no live acts booked so I got the opportunity to see the venue at its best, when nobody is watching.

The DJs were playing Deep House, to my surprise, nothing commercial or to pop like, meaning nothing from Uhuru, Mafikizol0 or KalawaJazzme as a whole. They got a nod from because they still managed to get people dancing.
The service was on point, the bartender, the butcher, the bouncer and the guy braaing the meat, yes, they were all happy to serve despite how tired they were.
The venue, gosh the venue is something else. It’s not the best I have seen but yes, it is still pretty cool. Inside you have your VIP lounge with its own bar. The general section is nothing short of the word “cool”. The outside section comes with seating and there is more than enough space to dance. There is even space behind the DJ to relax and yes there is even parking space (bonus).

I’m not selling anyone the venue but all I say is check it out and you won’t be surprised why Hennessey and Heineken have invested in it.