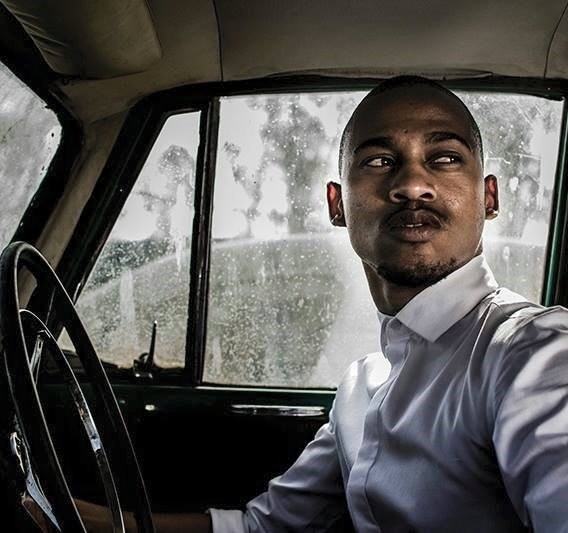 The Verb101 is a rapper, songwriter and a record producer who has worked with some of the best under-dog music producers the country has to offer, namely KaySoul, ICE-Beats, Neo Makwa and DayDreamer to name but a few. He is an independent recording artist signed to a boutique record label called Speakeasi productions.

A few hit singles have circulated the local radio stations and he has an electrifying stage performance. The immensley talented young man has just completed his due for release debut album titled The Speakeasi.
This up and coming talent has a few “sleeper hit” singles’ under his belt and has been working on his Hip Hop album for the past ten years.

In the year 2014 he completed his EP and decided to release the hard copies to the masses indepently on 8th June 2015, the EP was titled The Speakeasi which is a sound he describes as an influence of the SophiaTown golden era of the stokvels and up-market shebeen sound, although this era originates from the American prohibition era, the rapper states that he wanted to create a hip hop sound that relates to his South African audience and a sound that will set him apart from most hip hop artists for he feels that inorder to make timeless records one has to go back in time.

A Speakeasi is an old slang word for a shebeen that illegally sold alcohol to the public without the knowledge of the town sheriffs and of course such an establishment would operate in people’s houses back in the days.

Album description according to The Verb101:
“I decided to create a sound based on how a Speakeasi or a modern-day-upper-class-shebeen would be like.”
“The Speakeasi is more than a venue or location, it is a lifestyle, it is our own unique reference to our music, if someone were to ask me what kind of music do you make, I would simply reply, it’s the Speakeasi-sound“- the rapper adds
The album production was handled by Neo Makwa as well as Ayanda Nkosi with Lwande Makohliso as the executive producer.

The Speakeasi official album is due for release in 2017 but the EP has officially been released on iTunes on Thursday 25th August 2016.

Connect with The Verb101 on social media: